PB & B (Peanut Butter and Brownies) 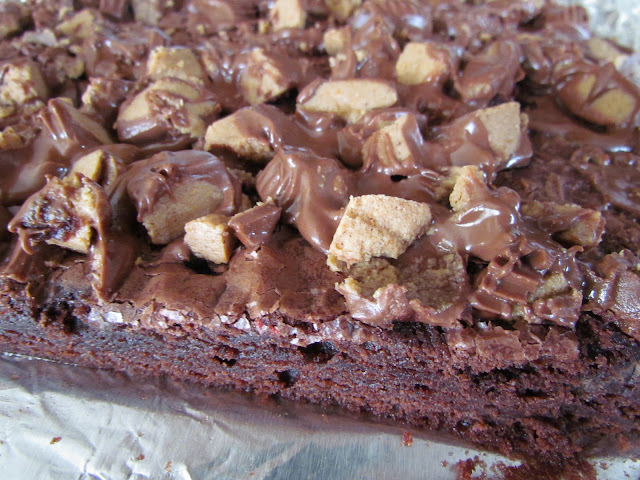 Don’t laugh this recipe came from my daughter’s Southern Living Kid’s Cookbook this time. I made these for a dinner we were invited to and I was trying to make two different varieties for blogging purposes. Children were invited as well so thought I would have a vote on flavors. The best part of this recipe is that it adapts a brownie mix, little measuring required. I made half of the brownies the PB & B way and the other I was trying to adapt the Scaredy Cat Brownies for Valentine’s day. 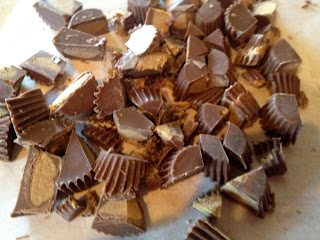 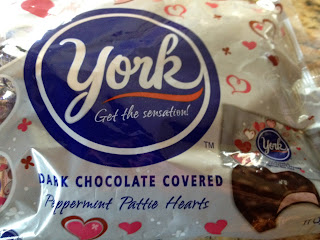 For both variations just make the brownie per the recipe below. Add only 1/2 of the peanut butter cups to one side and place back into the oven. When it that cools for a few minutes add your Valentine Peppermint Patties. Love the heart shape so could not resist. 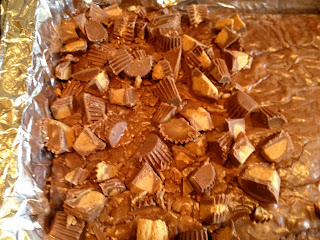 The peanut butter cups did not melt as much as the picture in the book so I helped that along by using a off set spatula and flattened them. Maybe I did not chop them small enough not sure. 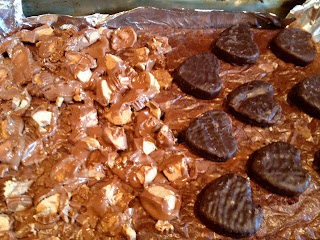 For the Valentine’s Day version next time I would add some mint chips to the batter or add the peppermint patties to the brownies. I thought they would come out cuter. They are not that pink inside that I think you would notice the color when you bit into the baked brownie.

Now for the taste Test: I arranged them next to each other on a platter and let people dig in. Make sure you make it ahead of time to allow for the chocolate to cool before stacking it on a platter.

The votes were cast and surprisingly the kids all voted for the peppermint version and the adults the peanut butter. I actually liked the peppermint ones but my favorite ice cream is MInt Chocolate chip.

Preheat oven to 305 degrees Stir together first 3 ingredients in a big bowl until blended. Spoon batter, which was pretty thick, into a lightly greased 13×9 baking pan. Bake at 350 degrees for 23 minutes or just until center is set

While brownies are baking unwrap the PB cups and chop them Remove baking pan from the oven and place on wire rack.

Back to School Crafts and Recipes Friday Frenzy 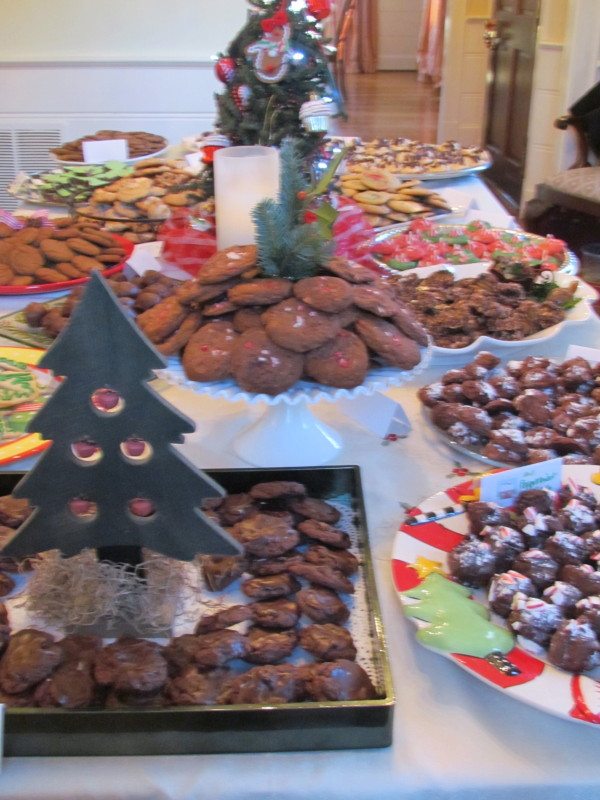 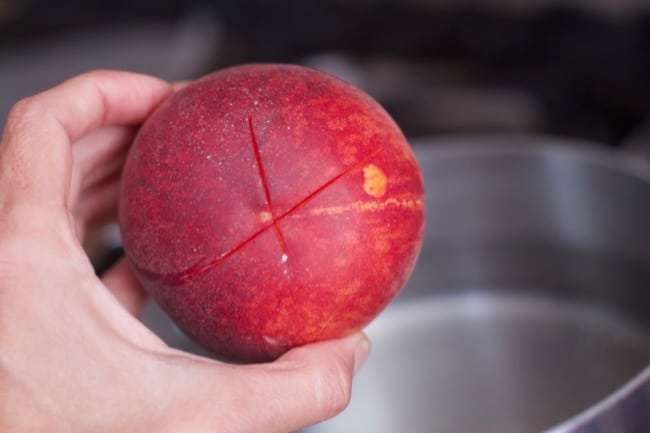 How to Peel A Peach (To Use in Recipes & Freeze)