The Brits are coming the Brits are coming, or at least invading not only the TV channels as they host the Summer Olympics but also your freezer aisle. Blue Bunny Ice Cream is also being invaded by the Britsh Chocolate favorite, Cadbury. In celebration of this invasion MommyParties and Blue Bunny asked me to host a Tea Party.
I can not believe that I have never hosted a Tea Party for my daughter and she is almost 11 years old. With given this opportunity from MommyParties that included ice cream we were all over it!! We immediately found 10 willing “lady” participants for the event.
We were provided with the tea set, Blue Bunny Ice cream bars and fascinators so the rest was super easy. Check out the other MommyParties I have hosted. 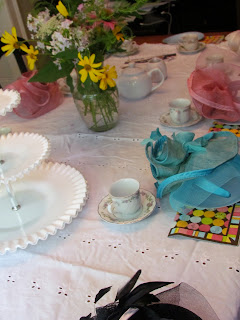 I set the table as properly as I could for the items I would be serving. 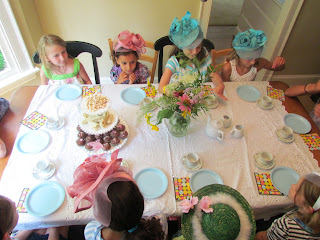 The girls all took their seats and wore their special hats.
I made a few treats to go with the finale of ice cream. Tea sandwiches with cucumbers and cream cheese. I was surprised they all went. I also made some brownie cupcakes. 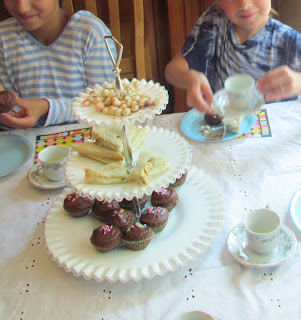 Before being served the iced tea and treats, we briefly discussed proper manners at a tea party and beyond!! 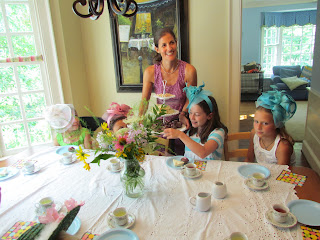 Rule # 1 as expressed by a 5 year old at the party,  pick up your saucer with the cup, and #2 put out your pinkie. I think the girls figured it out here. Since we did not have hot tea we just discussed the manner associated with that but did not have to demonstrate. 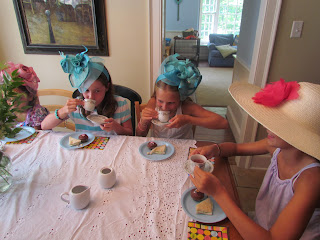 Here is the back of one of the lovely fascinators. The girls were so cute. 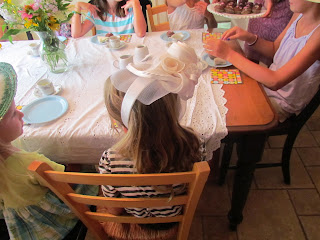 With the theme of London and a Tea Party I had to include the upcoming Winter Olympics as well. So we had a “old Lady” relay. It came about last minute so my props were limited but I don’t think the kids minded. I grabbed 2 dresses, 2 pairs of high heel shoes, 2 hats and 2 other accessories. I would have loved to have 2 pairs of hose too. 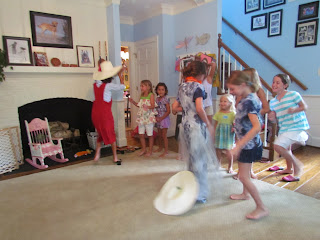 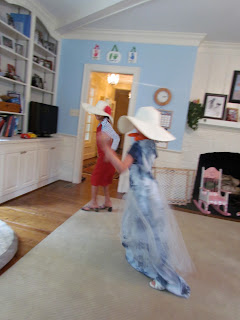 The girls were divided into 2 teams and had dress in the outfit and run a lap and then the next girl had to do the same and so on. There was a lot of laughter from the girls as well as the parents watching. 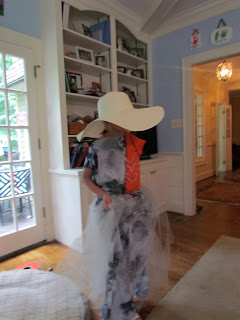 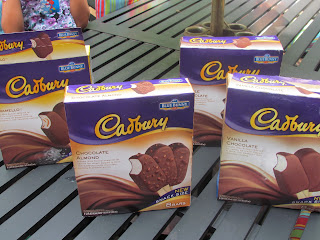 Since the brothers were off playing nicely in our creek they were invited for the ice cream part and I served them outside. No linens needed. 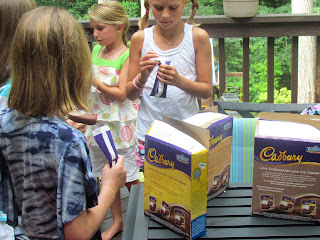 I think you can tell they liked them. My son of course took it to a different level and shared his love of the real chocolate coating all over his face. 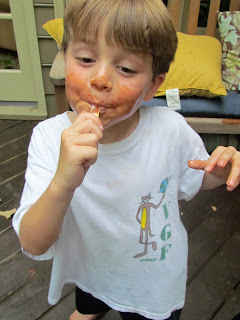 In order to leave the kids had to give me an adjective to describe the snack size treats:
Check out Blue Bunny’s Facebook page and get your own coupon to try these ice cream treats this summer.
Thank you again Blue Bunny and MommyParties for supplying me with the props to host this event. The opinions are that of the 10 girls and 5 boys attending the parties and were not influenced by the free products:)
0shares 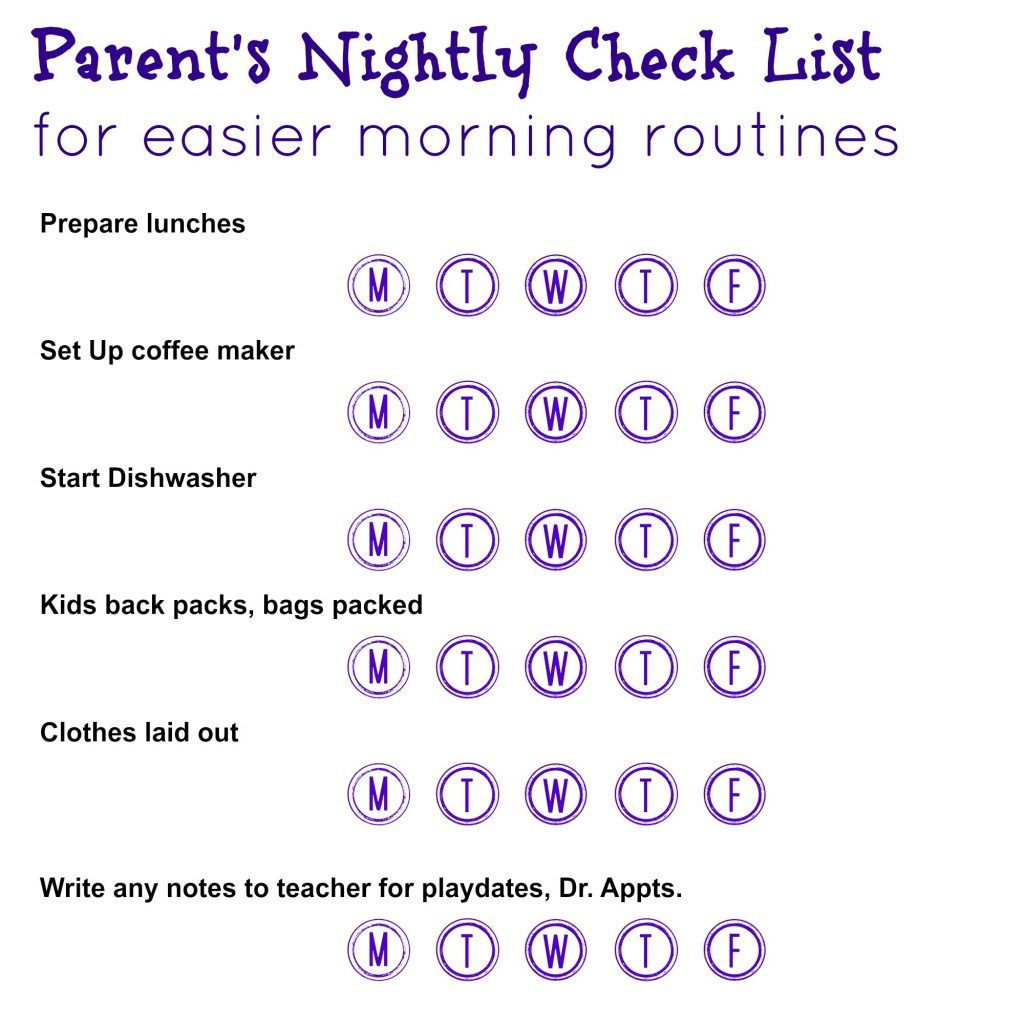 COOKOO Watches–Connects to your Smart Phone