Cheapest Wireless Plans for a Teenager

This shop about Cheapest Wireless plans for a teenager is compensated by #CollectiveBias Inc and its advertiser. All opinions are mine alone. Last year my now almost 13-year-old wrote her dad and I a 3 page letter of why she needed a phone. Of course she wants unlimited talk text and data plan and all the whistles. While there were some legitimate reasons and she even offered to pay half the bill each month, we stood on our ground of waiting until she was in 7th grade for sports etc. Well now the time has come as September is slowing approaching. and we need #Phones4School. 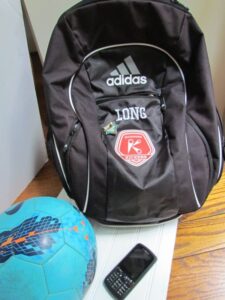 My husband and I then had the debate together as to if a 13-year-old really needs a smart phone or would a basic phone be suffice at her age. We collectively decided to go with a basic phone and find the cheapest Wireless plan we could. During a trip to Walmart, I noticed their Family Mobile department and shopped around with my less than excited daughter (at the time). They have a large selection of no contract phones as well as a few carrier options offering both basic and smart phones. 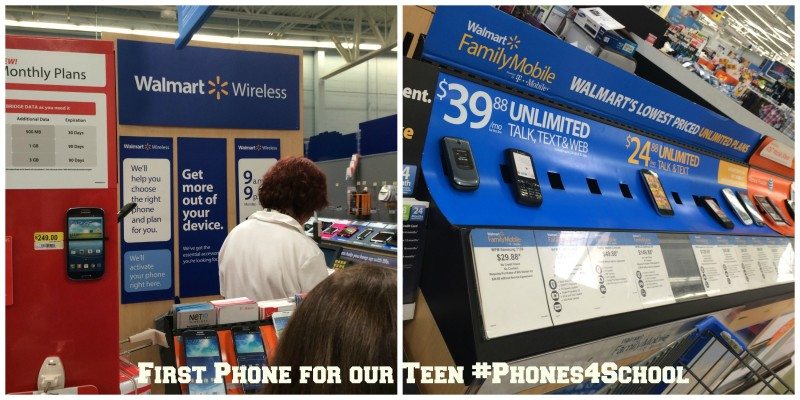 Unhappy we were focusing on basic phones, her imagination ran wild. She was saying what if I am on a Safari this basic phone won’t work. Really if you are on a Safari by yourself, there is a bigger problem! Another good one, what if you want me to look up a recipe for you, my phone wont work. You are right dear, but the computer is in the kitchen feel free to go on Pinterest there! Ok let’s get back on my shopping trip shall we. 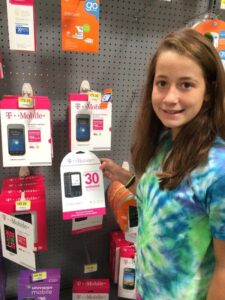 So we decided on the Alcatel Sparq II and the Walmart Family Plan, which was cheaper than adding her to our existing plan. The Alcatel Sparq II is a recently updated phone and is on roll-back for $24.88 and the $24.88/month Unlimited Talk & Text service plan were some prices that were making sense for this newly aged teenager.

Our phone was up and running in less than 20 minutes and with one of the cheapest wireless plans we won’t have to worry about her brothers using the phone either. 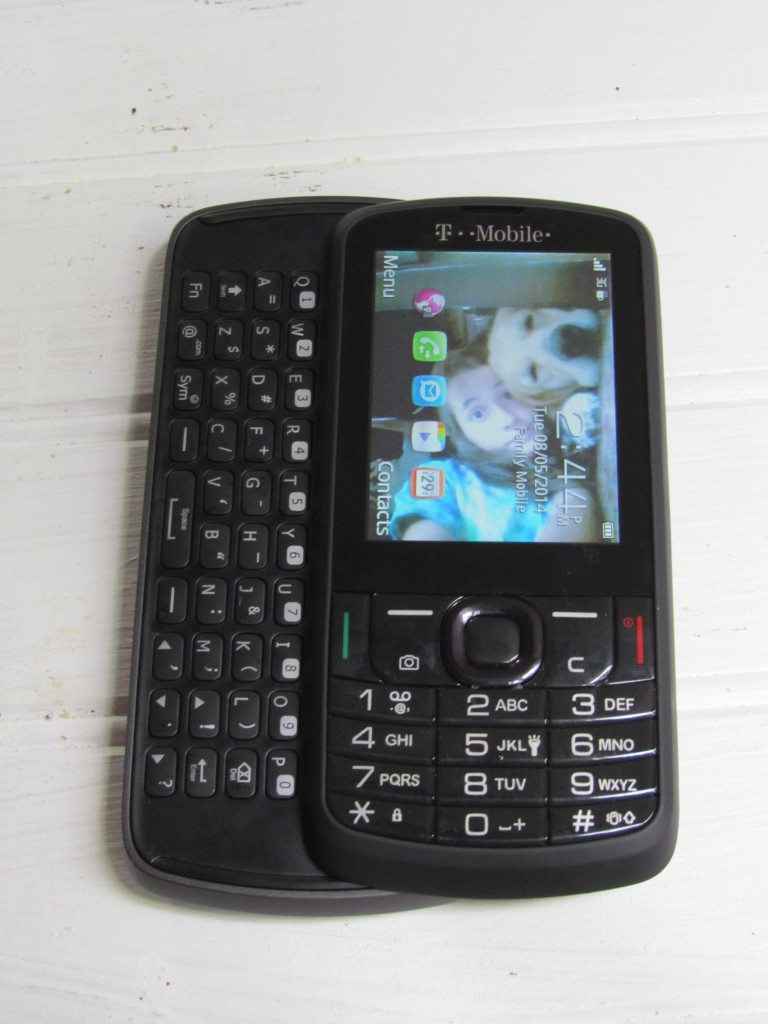 Despite her grumbling she soon discovered this phone and plan will be suffice for her needs. As indicated in her own letter to us last year, she needed to have a phone to call us after sports practices and while babysitting. Done! She needs to be able to text friends so she won’t miss after school social events, (this one made me mad but Check) with unlimited  phone and text you can make all the plans you want. 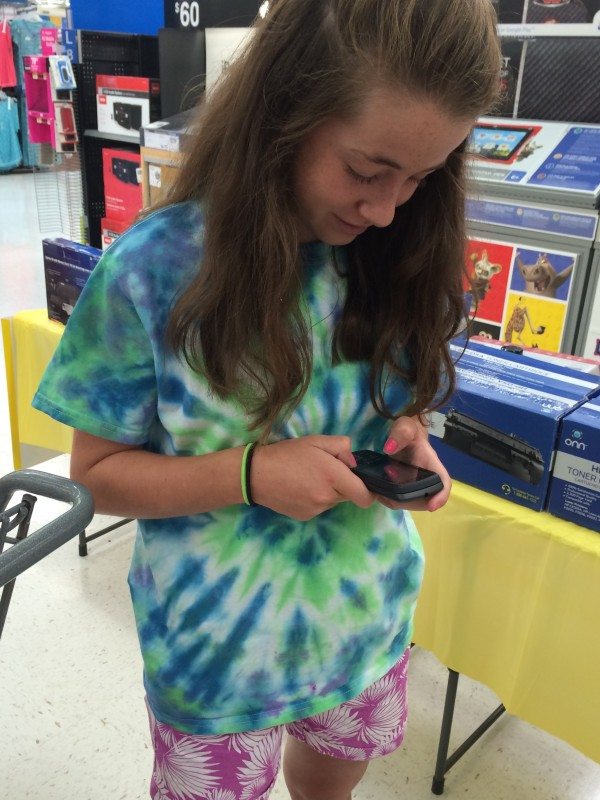 The Alcatel Sparq II does have web capability and we always have the option to add it. What I love about the Walmart Family Plan is that there is absolutely no contract so you can cancel at anytime. How many times has a teenager lost their phone privileges? You will really follow through the punishment if you can cancel their phone at any time. 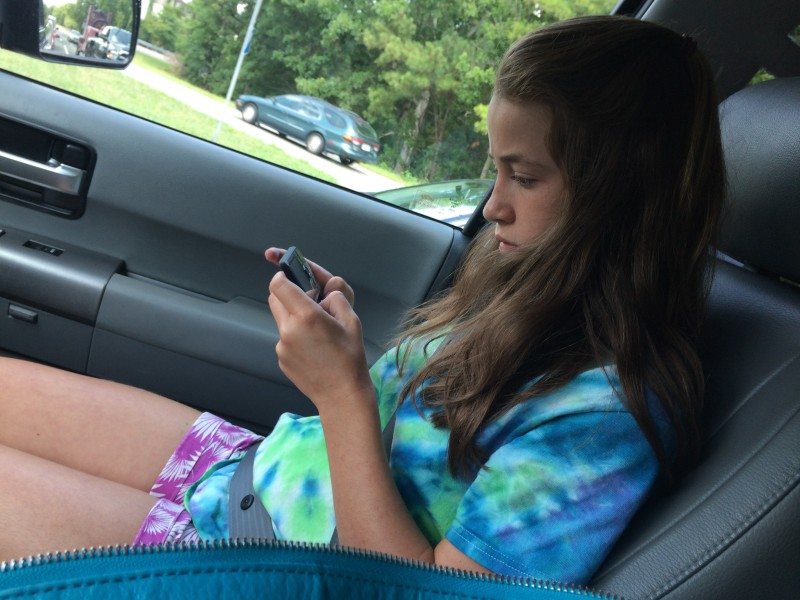 While I am sad my daughter has reached the age that everyone has a phone and will now be lost for hours texting when my generation talked on the phone, I will have a sense of security that she can call me if she gets stranded somewhere or babysits for a family without a land-line.

At what age do you think a child should have their first phone?