Detecting odors in your home–Taking the NoseBlind test with Febreze

This review and giveaway about detecting odors in your home was made possible by Double Duty Divas and Febreze. I was compensated for my participation in this campaign, but all opinions are 100% mine.

Most likely you are desensitized to the odors in your own home. Unless your child has forgotten to take out the garbage or your dog had an accident in the house, you rarely notice any smells that may not be appealing to guests. We are all guilty of walking into another persons house and recognizing a musty or heavy spice scent then talking about it to our spouse on the way home. Well, now it is time to take the Noseblind test with Febreze and see just what people are smelling in your house since we might be noseblind to our own odors we smell everyday. 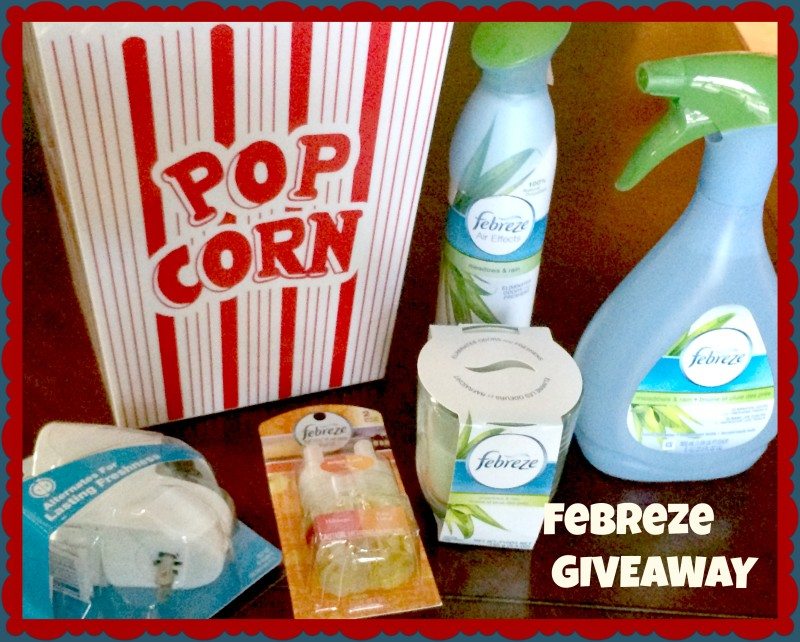 We watch movies in our basement, aka our Man Cave, which really has evolved to a media center  and mud room for the kids. We have all of our cubbies for sports and school equipment on one half of the room and the other half is carpeted with a TV and bar area. I have always thought it smelled a little muggy down there since it was a basement but taking the Frebreze Noseblind test was a little nerve-wracking.

I was amazed by the difference Febreze made on detecting the odors in the basement. I plugged in one of the Febreze NOTICEables Warmer in the bathroom downstairs. Even on the low setting you can smell it from the top of the stairs. I am used to the sometimes wet dog smell from Chloe but why should visitors have to smell it too. See what others are saying about the Febreze Noseblind test on Twitter and Facebook.

We have a Febreze Air Effects in most of our bathrooms:)

Enter to Rafflecopter Below and GOOD LUCK! Giveaway ends 7/29.