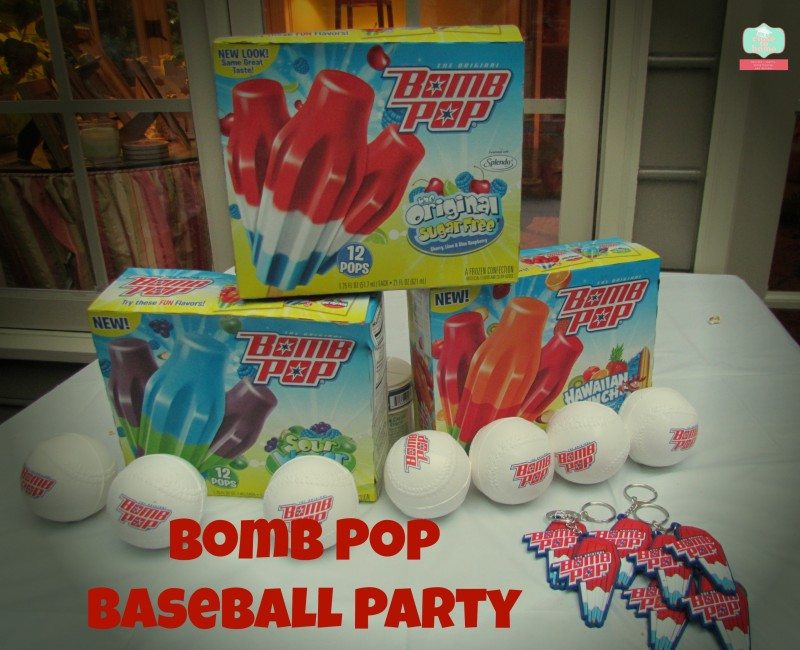 I participated in a campaign for these Fun Summer Party Ideas on behalf of Mom Central Consulting  for Bomb Pop. I received  product samples, a party kit, and a promotional item as a thank you for participating.

There is nothing more iconic about summer than Baseball and Bomb Pops. As part of Mom Central Consulting I was given the opportunity to throw a fun Summer Party that included two summer favorites , Baseball and Bomb Pops. You don’t have a special occasion to entertain friends so we invited another family over for a casual BBQ. We usually have a “firefly party” together each year but we mixed it up to a Bomb Pop/ Baseball Party ideas. I chose a red white and blue themed  decorations to go with the Original Bomb Pop Colors.

When the guests arrived I had a popcorn bar available for the kids. Thinking of going to baseball games and seeing the  popcorn vendors inspired this pre-dinner treat. I found these super cute boxes at a local discount store and had a canister  of 4 different popcorn seasonings for the kids to add to the already buttered popcorn. 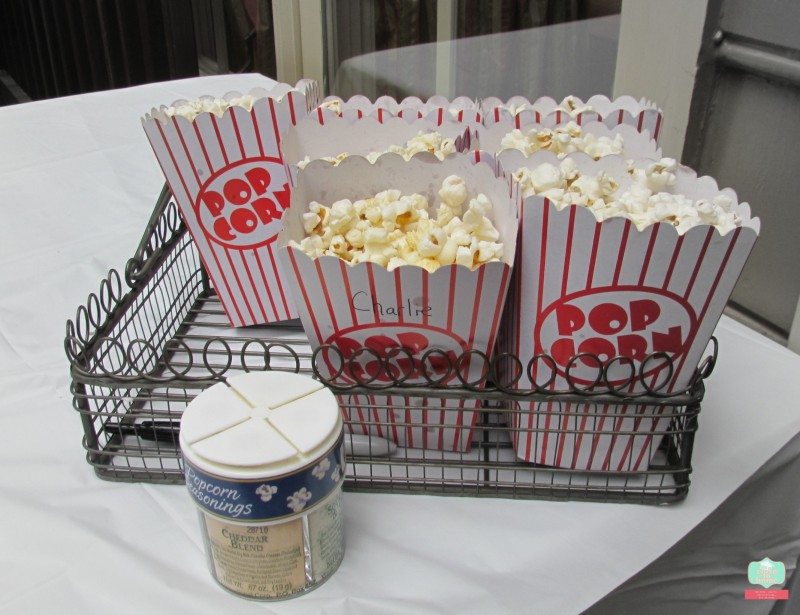 While they enjoyed their snacks they played the fun Baseball Bean Bag Game provided for this party. They really enjoyed making up their own rules and getting their giggles out. 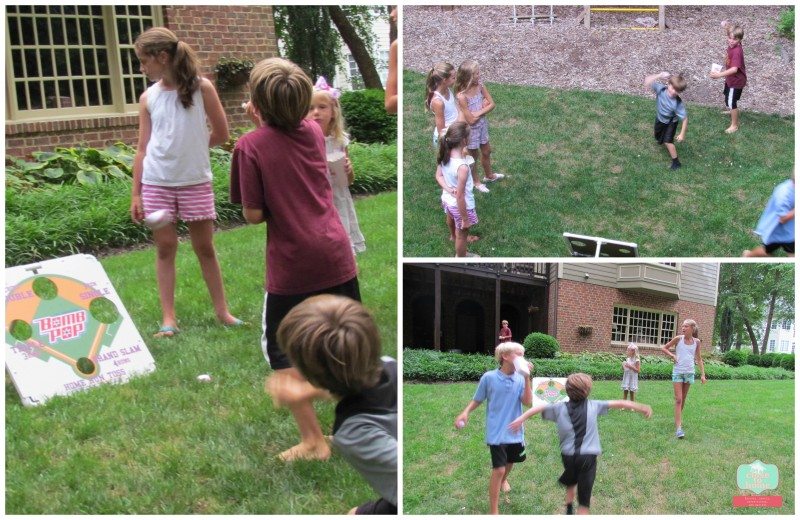 For dinner we just grilled hamburgers and Italian sausages for an easy dinner everyone would enjoy. A few simple sides and dinner was served with a lot of ease.

As the parents ate the kids enjoyed coming up with their own outdoor games. NO electrontics this evening. Instead they found themselves playing capture the flag, Man Hunt and Flashlight Tag. Impressed these kids were so creative and no one complained about coming inside or requesting to watch a movie. I love summer nights when there are no curfews  and the families can spend time outside enjoying time with each other. 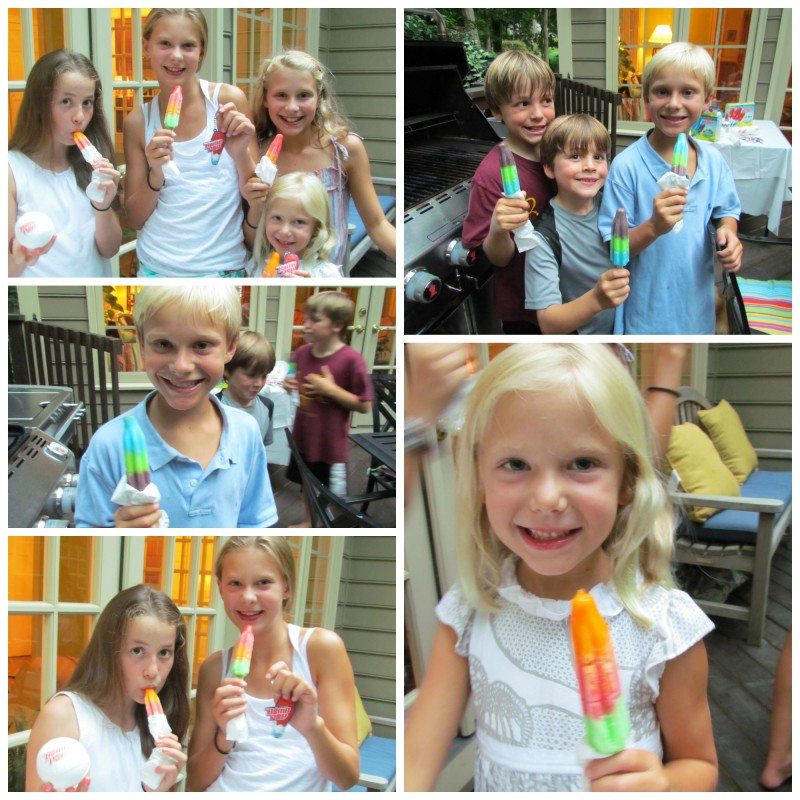 I broke up the fun temporarily for a Bomb Pop tasting! The kids were able to choose from the Original Bomb Pop, Red White and Blue flavor, as well as try the BRAND NEW BOMB POP FLAVORS: Sour Wower, serious sourness of Grape,Green Apple and Blue Raspberry. and Hawaiian Punch Bomb Pop, Fruit Juicy Red®, Orange Ocean® and Green Berry Rush®, frozen in the iconic Bomb Pop shape! NO surprise the adults are the only ones that tried the Sugar Free Original Bomb Pops.

To my surprise they all went with one of the new flavors. The Sour Wower was a little much for my daughter but everyone adored the Hawaiian Punch Flavor. Nothing like cooling off with a Bomb Pop while enjoying the outdoors, refreshing and fun too. 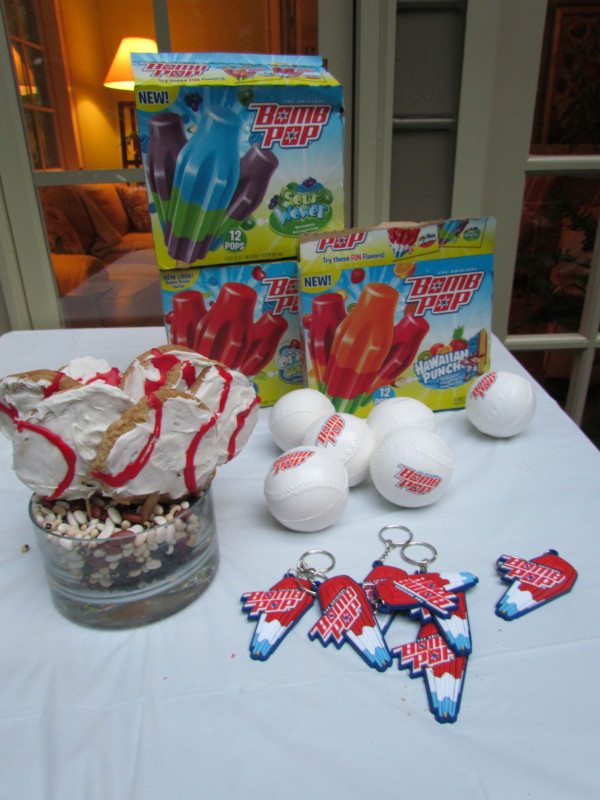 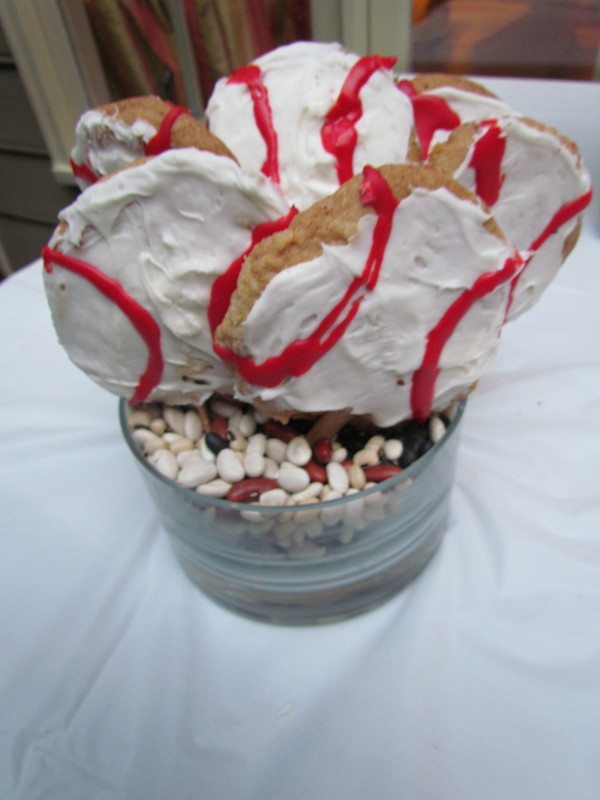 Bomb Pop is an official sponsor of Little League® Baseball and Softball and although I do not have anyone playing in a league the family loves going to the local Double A team games. We also love to watch the Little League World  Series on TV as watching the  amazing skill and determination of this age group. 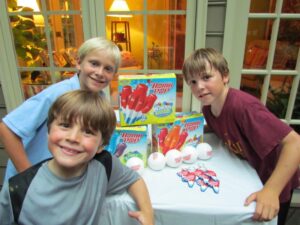 Overall I think it was a perfect Summer Party idea and everyone went home with a belly full and a smiley face. Not to mention a purple or orange tongue. Summer really is about breaking the bedtime rules, enjoying friends and good treats like Iconic Bomb Pops.

What is your favorite summertime party ideas? 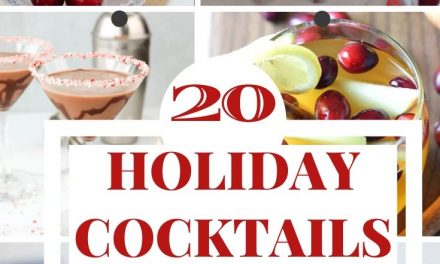 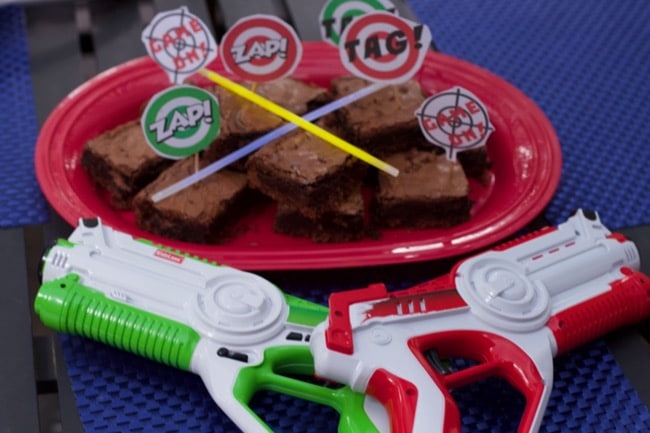 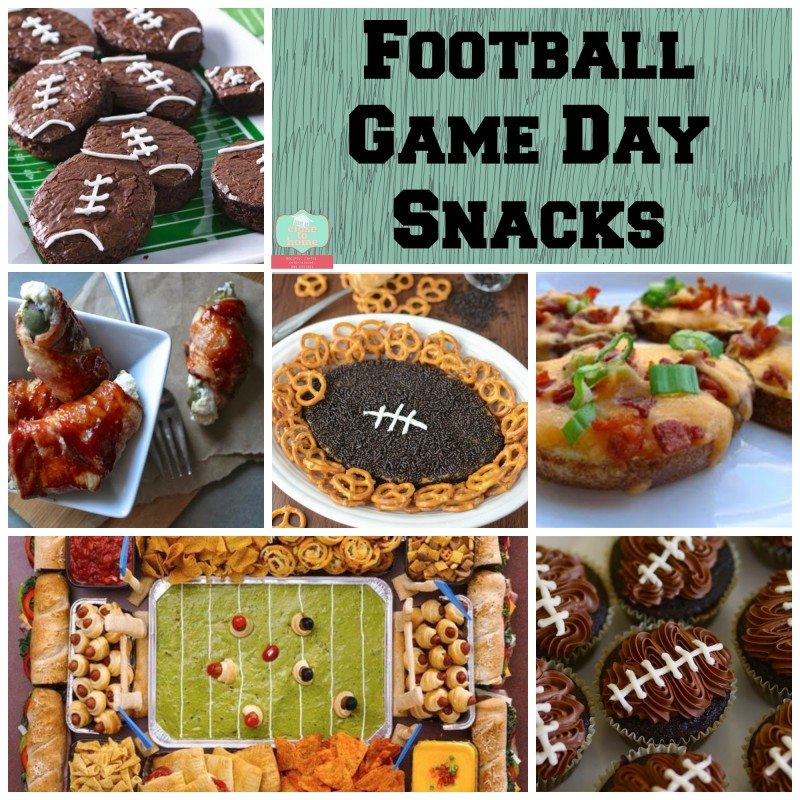 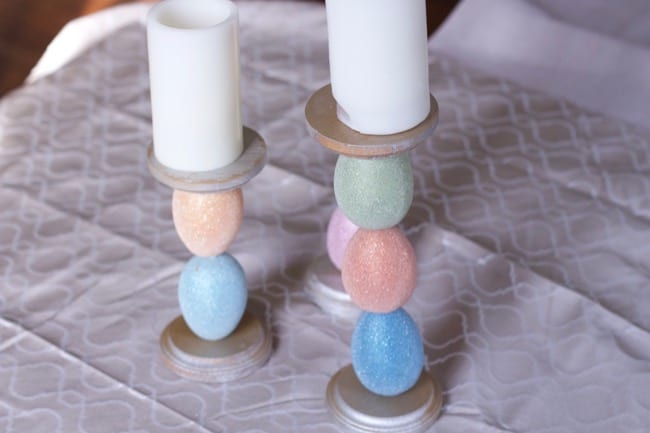