Thanks to Hasbro with providing us with some great Star Wars Themed Games to give as gifts for teens and tweens.

Screens are taking over our Teens and tweens lives. I don’t know about you but it is hard to get our tween and teen engaged in family time. We play games but since they have played them over and over again they are less thrilled about coming downstairs to join us. This Christmas we are surprising the family with some fun STAR WARS Themed Games that will get several generations excited to sit down and play. My mom and I went to all of the Star Wars Movies in the 80’s and I am thrilled we will be together over the holidays so we can share this tradition with my kids. I know we will all be having a blast! 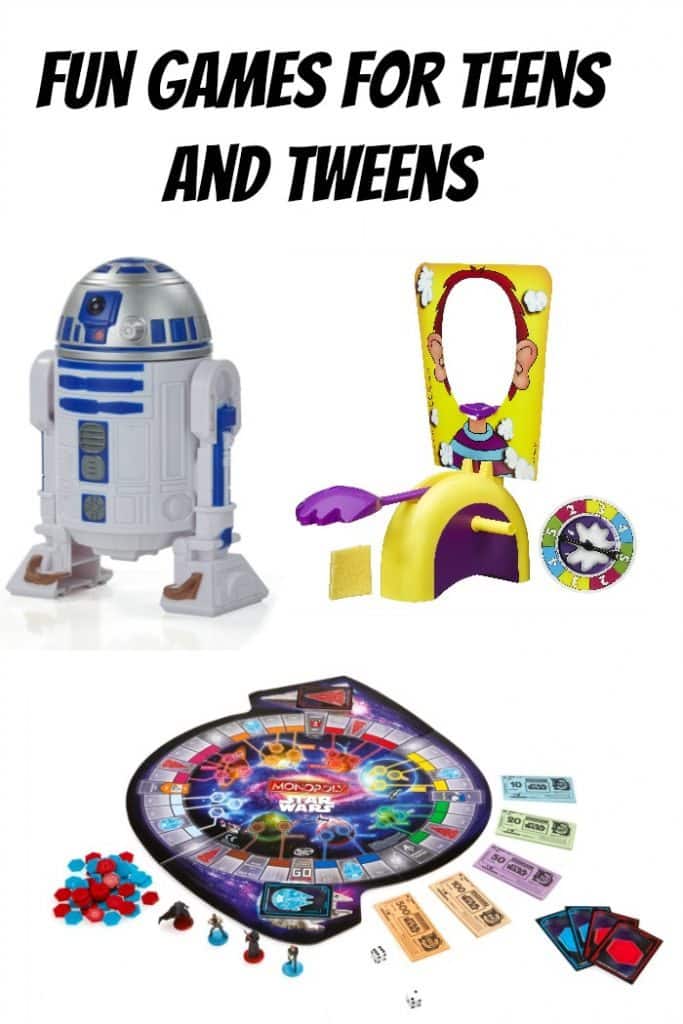 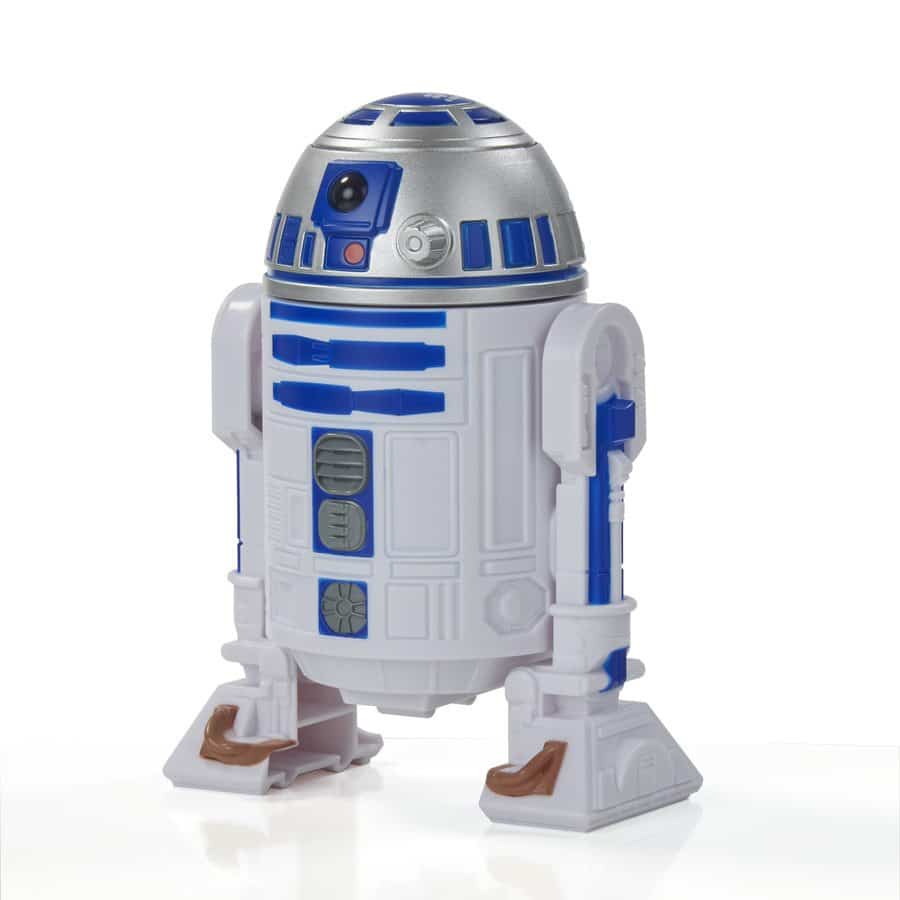 My family loves BOP IT! Games. We have a few different varieties already. How fun will this stocking stuffer be for the family. We will bring a galaxy far, far away to the palm of your hands with the BOP IT! STAR WARS R2-D2 Edition Game. Just like the classic BOP IT! game, players must twist, bop, and pull the R2-D2 figure in response to his commands to be the last JEDI standing in this fun and fast reaction memory game. The BOP IT! STAR WARS R2-D2 Edition Game features STAR WARS movie sounds and the voices of fan favorites R2-D2 and C-3PO. Requires 3 “AA” batteries, not included. Buy BOP IT! STAR WARS

My kids love MONOPOLY, and we will be bringing this version to Grandma’s House. What a fun twist on such a great game for all ages.

MONOPOLY: STAR WARS Edition Game
(Ages 8 years & up/Players: 2-4/Approx. Retail Price: $24.99)
The classic buying, selling, and trading MONOPOLY game is headed to space just in time for the release of STAR WARS: THE FORCE AWAKENS. Travel around the galaxy and build bases on planets. When every planet is owned, count up the bases. The player with the most bases on the winning side is the ultimate winner! May the Force be with you! The MONOPOLY: STAR WARS Edition Game includes 1 Game board, 4 Tokens (including 2 characters from “The Force Awakens” introduced in this set), 44 Bases (22 Rebel, 22 Empire, all double-sided), 18 Rebel Force Cards, 18 Empire Force Cards, 4 Character Cards, 2 Dice, and 1 Money Pack. Available at most major retailers nationwide or at Amazon Monopoly Game Star Wars

I know this isn’t a Star Wars game but I could not resist sharing the Pie Face Game from Hasboro. One of the most popular games this season. It is sold out at most locations. If your kids like playing the pie throwing game at their school fairs, they will enjoy doing it to their family members. Whipped cream is not included, you need to buy that yourself. But how funny is this game??

The exciting Pie Face game is filled with fun and suspense, and somebody’s bound to get splatted! Just put some delicious whipped cream from home or the wet sponge on the “hand” of this hilarious game unit and start turning the handles. It could go off at any time, so keep your fingers crossed and hope you’re not the one who gets a splat in the face! You score a point for every time you turn the handle without getting pie-faced, and the one who scores 25 points wins. Take some risks and hope for the best in this hilarious Pie Face game!