How to pick the Best Cable Service Provider

If anyone is like our house, we get notifications in the mail at least weekly about rates for cable, TV and Internet providers with all sorts of incentives and price points. They offer more perks if you bundle their service, should I bundle? One year I think we were offered a small flat screen if we switched providers.

So how do you know which is the best provider for your needs and budget?
I thought I would search the Internet and see what other consumers might suggest or at least things to look out for when you are making that decision.

According to www.ehow.com, the most important things to keep in mind while selecting a service provider are:

For Example: DirectTV, a major satellite provider, has most of the satellite resources that other providers do, including a guide, free satellite dishes, free dish network deals and also the option for buying HDTV equipment and packages that include access to eight high definition channels and a slightly larger selection of channels than competitors. The major services offered:
More than 180 channels
HDTV offered for 8 channels
More than 30 sports channels, including subscription option for the NBA League
Programming in many different languages
Over 103 local channels
Many packages less than $100 per month
Available in all 50 states

In Reality, most cable and satellite companies will have more in common than not. There will most likely be very subtle differences varying from one part of the country to another. Decide what features are more important to you before choosing a service provider. With so many companies competing for business, it should not be difficult finding a provider to fit your particular needs. Also feel free to tell them what you are paying and how you would like to be motivated to switch.

Things to look out for: Contracts.  You don’t want to be caught in a 2 or 3 year contract and then decide you want to move or turn to netflix instead. They will punish you. I know we have thought of downgrading to basic cable and just joining a company like Netflix.

Before signing a contract with a digital satellite TV provider, it is a good idea to inquire about their fees. Some of the more common fees include:
Installation Fees
Cancellation Fees
Local Channel Costs
Per-TV Fees
Special Package Fees

Many companies offer a variety of packages.  Make sure you are not biggie sized into the 300 channels especially if you only stick to 10. If they offer you free channels for a certain period of time, make sure you mark the date the freebie expires on your calender to cancel them, if you don’t want the extra charges on your next bill.

This is a sponsored post and I was provided compensation but the opinions are all my own. 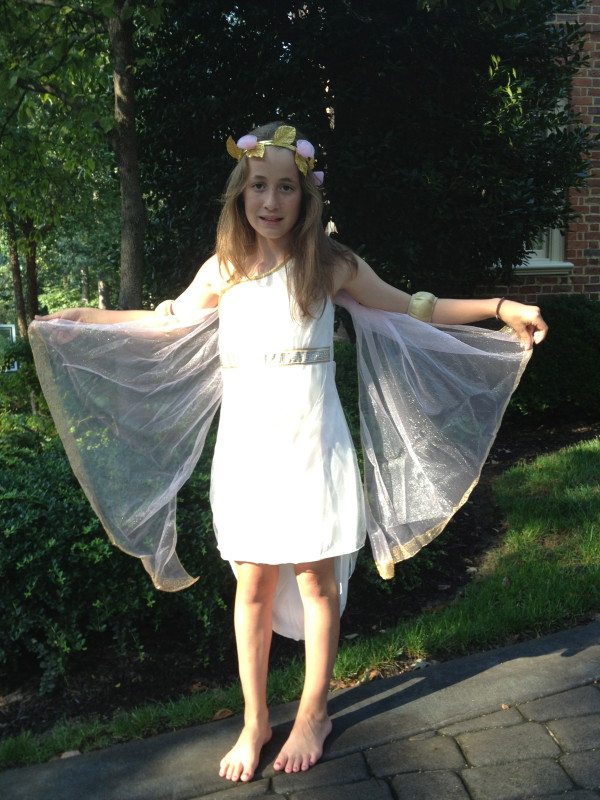 Choosing a costume for your Tween… Roman or Greek Halloween costumes 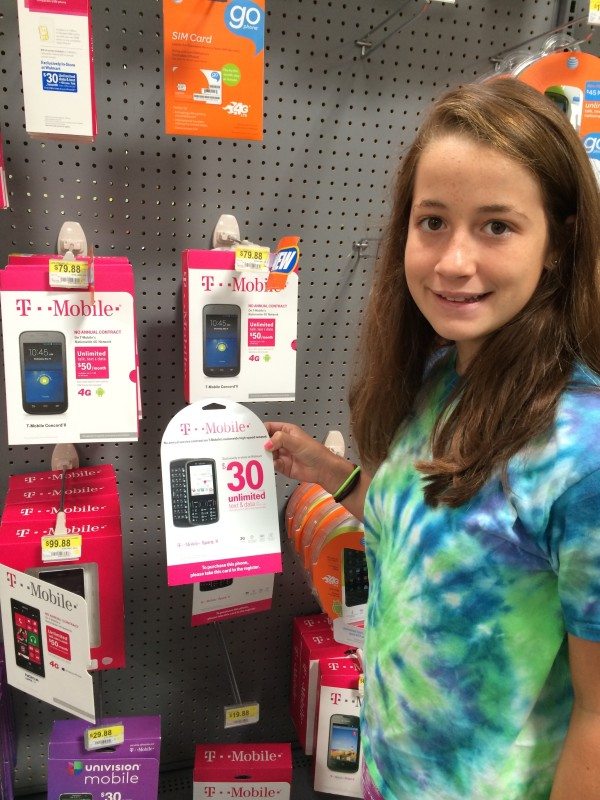 Cheapest Wireless Plans for a Teenager