How Much Do You Know About Teens and Drugs?

This post brought to you by National Institute on Drug Abuse. The content and opinions expressed below are that of close to home.

When I was a teenager, it was not uncommon to see alcohol at a party and often people smoked pot. (late 80’s). After browsing the National Institute on Drug Abuse website, I realize as a parent with teens in 2016, we have a lot more to worry about. I have heard of kids inhaling sharpies but did you know there is a new movement with bath salts. Don’t go clean out your bath just yet. If it is an Epsom Salt product you are OK. Bath salts “are a new family of drugs containing one or more man-made chemicals related to cathinone, an amphetamine-like stimulant found naturally in the khat plant. There have been reports of severe intoxication and dangerous health effects from using bath salts”.

Any parent with a teenager should check out this site. I took last year’s “National Drug & Alcohol IQ Challenge” – a 12-question multiple choice quiz that teens and adults can take to test their knowledge about drugs. Starting today, parents can take the 2016 National Drug & Alcohol IQ Challenge and use the results to start a conversation with their teen about drugs and alcohol. I only got a 75%.v

The thing that frightens me as well is all the dispensaries that are going up in states where Marijuana is legal. Fortunately, Virginia is not, but what if my child goes to college somewhere that it is legal? You need to speak to your child about the risks of drug use, even legal drug use. About 9 percent of people who use marijuana become dependent on it. The number increases to about one in six among those who start using it as a teen, and to 25 to 50 percent among daily users.

Have you talked with your teen? Do they have a program at school? Either way you might want to take interest in National Drug & Alcohol Facts Week. NDAFW is an annual, week-long observance that brings together teens and scientific experts to SHATTER THE MYTHS about substance use and addiction. The observance will be held January 25-31, 2016, and is sponsored by the National Institute on Drug Abuse (NIDA) and the National Institute on Alcohol Abuse and Alcoholism (NIAAA), both part of the National Institutes of Health. Make sure you and your teen have their drug and alcohol facts and be aware of the signs of abuse.

The best thing to do about teens and drugs is just have open communication, as that is the key to catching problems early, supporting positive behavior, and staying aware of what is happening in your children’s lives.. Check your cabinets for OTC pain killers. It may be your son’s friend who steals them, but just don’t make them available. The list goes on and you can continue to be naive or you can get one step ahead of your children and get educated.

How much do you know about teens and Drugs? 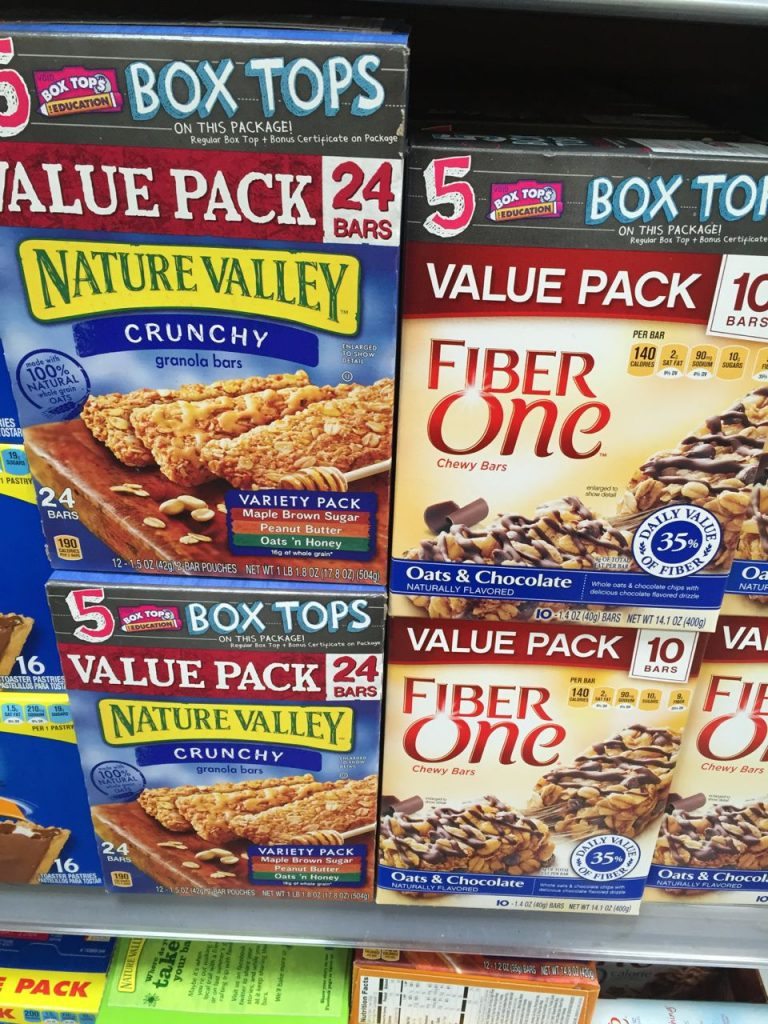 Help Your Schools with Box Tops For Education Bonus #BTFE 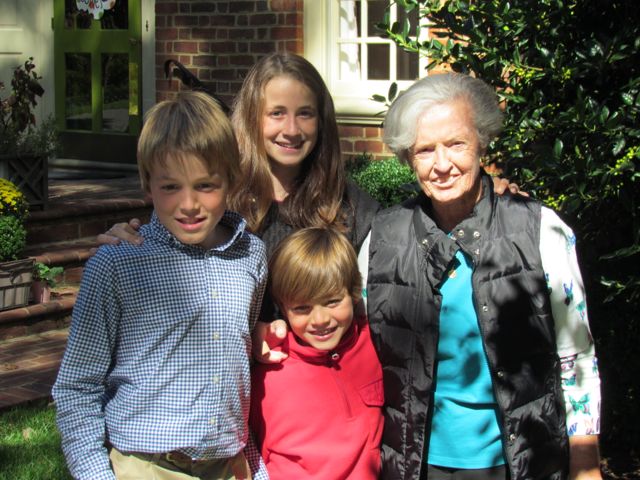 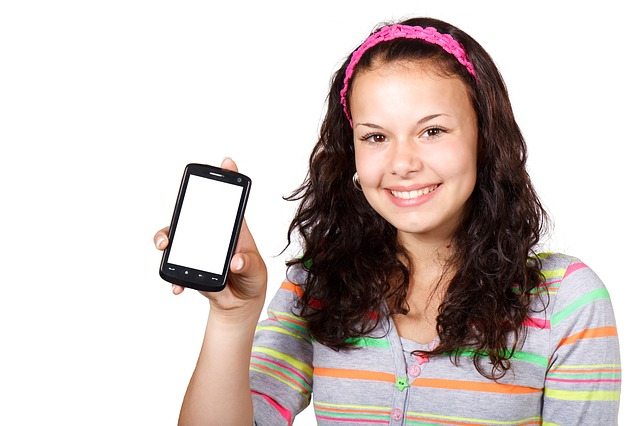