Parents of Teens Can Now Find Guidance During those Challenging Years

Thanks to Center for Parent and Teen Communication for sponsoring this article:  Parents of Teens Can Now Find Guidance During those Challenging Years. 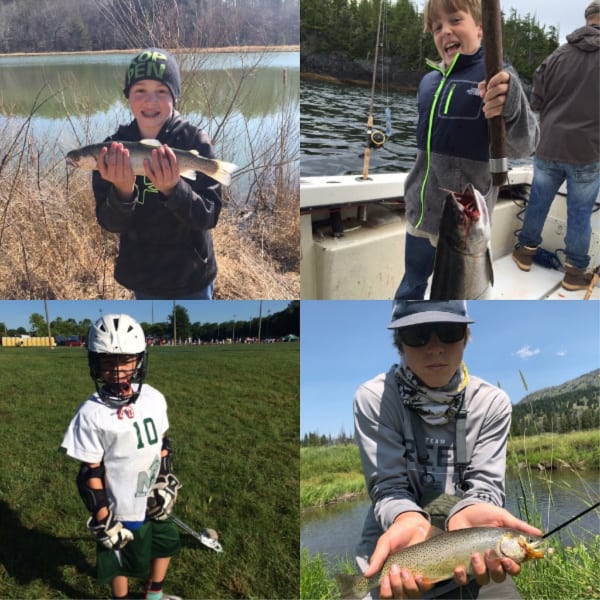 When my now 15-year-old middle child was 4 years old he started fishing with his dad at our local ponds and lakes.  Even at that young age, he showed determination and excitement in the little things such as catching a fish in our local ponds. He was able to stay focused during these outings and a clearing exhibited a passion for the sport. He always believed in catch and release and when someone decided to take his prize bass home for his dinner, we realized he had empathy, yet understood that not everyone can afford to get their food at the grocery store.

He has always been an active child and bumps and bruises were the norm throughout his babyhood and beyond.  I remember when he was in 4 years old and had learned how to ride a bike. One afternoon, he tried to keep up the the older neighbors and fell off and broke his wrist.  It wasn’t for a few days that we realized he was that hurt, as he were always a tough kid who did not complain much. 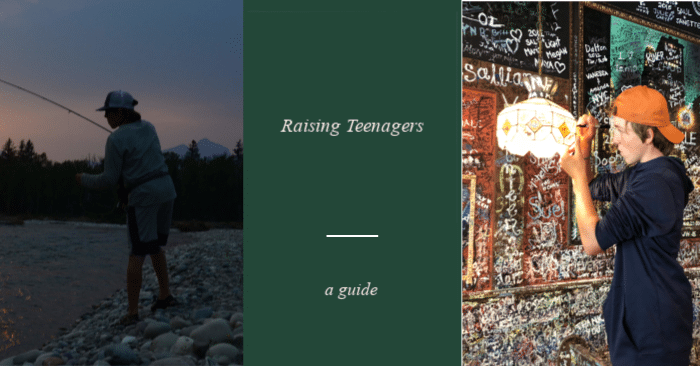 As he has become a teen, he has started to explore his independence and challenge the boundaries we have set. This past summer he spent two weeks fly fishing in an adventure camp. We were so proud to read the feedback from the counselors emphasizing his leadership and empathy for others in the group. We have continued to see his tenacious attitude on the sports field as he is still vertically challenged! His light-hearted attitude helps maintains a positive attitude toward the groups he is involved in.

Every parent of teens needs to check out this new resource: Center for Parent and Teen Communication in Philadelphia. Find ways in this article from the director, Dr. Ginsburg, to connect and strengthen your relationship with your teens.

What are some of the memories of your teens you wish to remember when you feel the most challenged?