Storks Movie Is for Adults and Kids 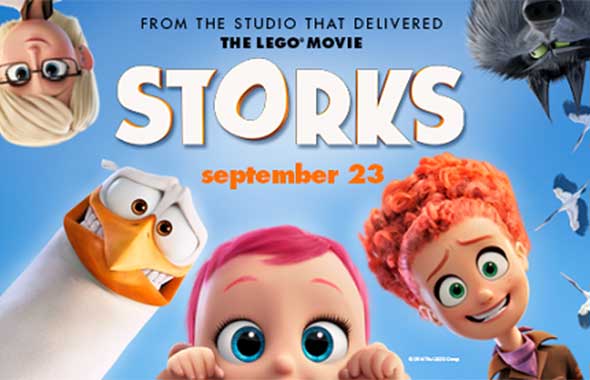 Thanks to Warner Brothers for inviting my family to a preview of Storks Movie.  All opinions are 100% my own.

Parents, let’s be honest here. Not all movies are kids drag us to are very entertaining for adults and are just plain boring. The Storks Movie is not that type of movie, in fact I think parents will enjoy it more than the kids. While the kids were totally engaged with the suspense, parents’ heart strings are pulled through out the movie. I felt like an emotional roller coaster as I would laugh, be nervous for the characters and teary eyed by some of the events in the movie. Will not share specifics, I don’t want to be a spoiler.

Ty Burrell plays a real estate agent and At one point my 10-year-old said Phil Dumfey! 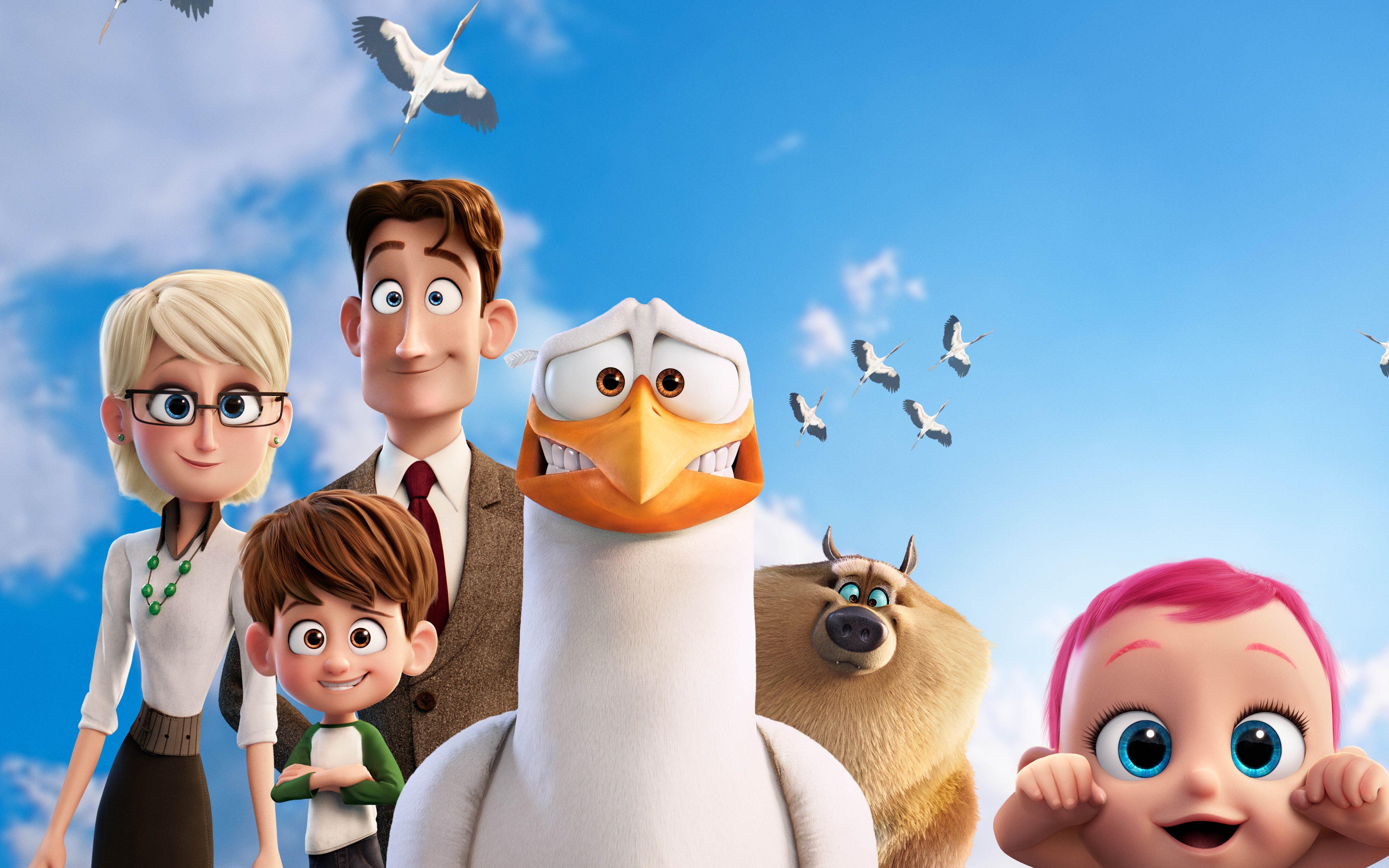 I am having trouble describing this movie’s genre. I know you might say it’s an animated movie what else could it be? Storks had so many levels, it was a comedy,  a suspense movie and a romantic comedy all mixed into one. I wish my older kids could have joined us at this movie, I think even the teenagers would find it a great flick.

The movie comes out today, September 23rd and I would stand in line to see in at the movies. I don’t say that much about movies but this one is well worth it. We were able to see it in 3D but I think either way would be just\
as entertaining. 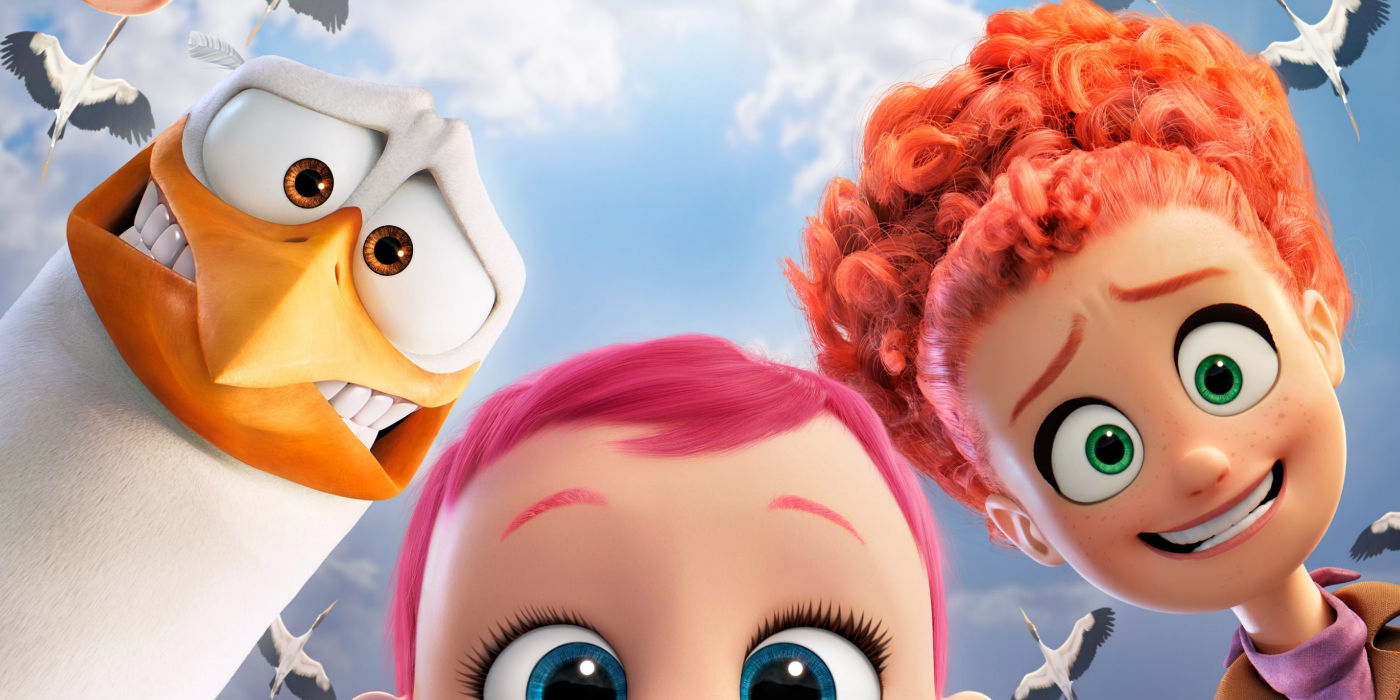 The Storks movie was well done to engage both the child and the adult. I bet if you interviewed kids and parents you might think they saw two different movies with a similar ending. Who doesn’t love a cute baby in a movie. Storks movie is a great family movie for the fall, I hope you enjoy it as much as we did.

Donating our items for our Simple Service Project