Your Favorite Pixar Movies Back in the Theatre

If you need a break for the sun or rain (let’s hope not) this weekend Disney is releasing their old favorites at AMC theaters:
See PRESS Release:

Kansas City, Mo. (May 16, 2012) – With the summer movie season heating up, four popular Disney•Pixar movies are returning exclusively to AMC Theatres for the Memorial Day holiday weekend. From May 25 through May 28, “Toy Story 3,” “Ratatouille,” “Up” and “WALL•E” will be featured at AMC locations around the country. Each film will be accompanied by a classic Pixar short film and an exclusive behind-the-scenes look at the upcoming movie, “Brave.”

“There are some great films coming out Memorial Day weekend but nothing specifically for families and young children,” said Sun Dee Larson, vice president of Film Marketing at AMC. “We’re excited to provide our guests with an opportunity to take the whole family out to the theatre to enjoy some of the most treasured movies of all time, plus give our guests the chance to see a behind-the-scenes look at ‘Brave.’”

About AMC Theatres.
AMC Theatres delivers distinctive and affordable movie-going experiences in 347 theatres with 5,048 screens across the United States and Canada. The company operates 22 of the 50 highest grossing theatres in the country, including the top three. AMC has propelled industry innovation and continues today by delivering premium sight and sound, enhanced food and beverage and diverse content. AMCTheatres.com http://www.AMCTheatres.com> .

About Pixar Animation Studios
Pixar Animation Studios, a wholly-owned subsidiary of The Walt Disney Company, is an Academy Award®-winning film studio with world-renowned technical, creative and production capabilities in the art of computer animation. Creator of some of the most successful and beloved animated films of all time, including “Toy Story,” “Monsters, Inc.,” “Finding Nemo,” “The Incredibles,” “Ratatouille,” “WALL•E,” “Up” and “Toy Story 3.” The Northern California studio has won 29 Academy Awards and its 12 films have grossed more than $7.2 billion at the worldwide box office to date. Pixar’s next adventure, “Brave,” takes aim at theaters on June 22, 2012. 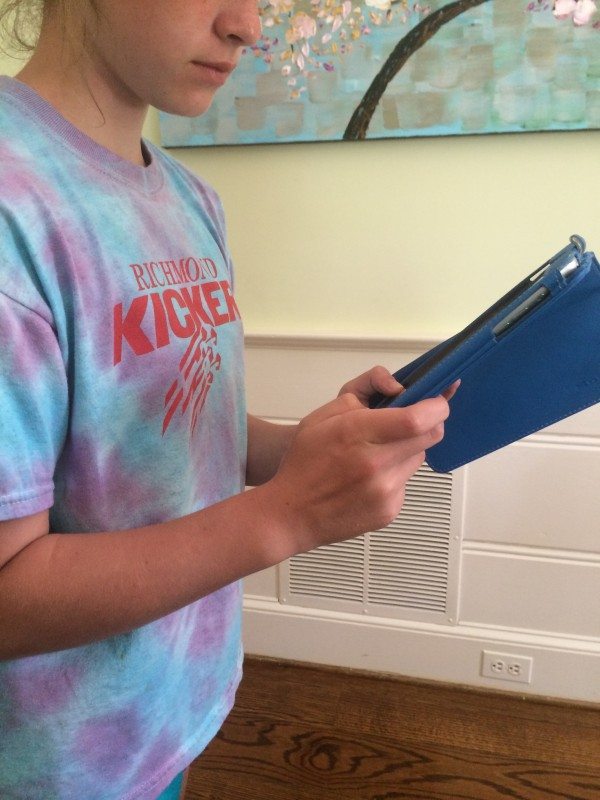 How to be a CyberSafe Parent in age of Cyberbullying

Low Carb Diets- Can you lose weight in the long term?

How to save money on grocery bills with Zaycon Foods.