Your house your phone rules? A parenting dilemma?

As member of a team of influencers, I received the Droid Turbo. All opinions are 100% my own. #MoreVA #VZWBuzz
Parenting these days is a lot more complicated than when we were kids. Parents could just disconnect the house phone and you were out of business. The television was really the only other thing that could get you in trouble, but the content was pretty limited. I recently had a challenging parenting decision when my 13-year-old had a sleepover last fall and it was my husband’s and my decision to make it an old-fashioned sleep over. We basically wanted to limit their smart phone use and have the kids engaged in each other instead of screens. In order to accomplish this I made sure that my daughter had plenty of old-fashioned teenage activities, such as movies, snacks, activities that would hopefully distract the kids from sitting around looking at their phones and not conversing with one another. However, we also debated whether or not to ask the kids to surrender their phones at 10 pm, our house rule… 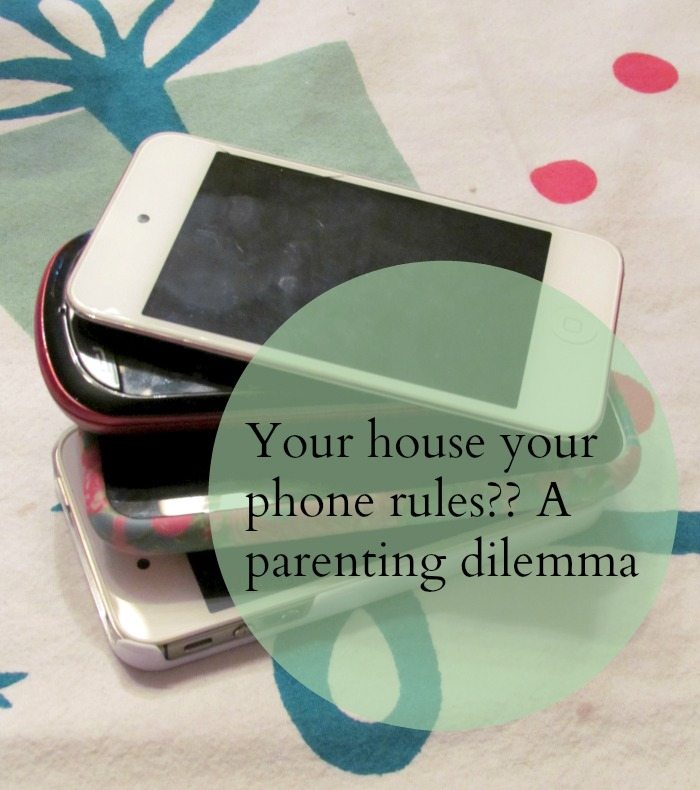 I posted this parenting decision on my Facebook page and was amazed how much attention it was given. Wireless phones have become such a huge focus for this generation that I think they are losing some basic social skills. We wanted to be sure they were able to giggle and laugh with a bunch of their girlfriends without searching instagram until late at night.

We were not asking the girls to lock up their phones in a safe that we had the only key, simply to put them on our kitchen table at 10pm. They were in the basement and would had access to them as well as our land line phone, remember those.

I emailed all the parents before the party and let them know our intentions and to let us know if they had an issue with this rule. (We know the parents pretty well). I asked them to also talk to their child about this before they arrived.

Not one parent replied back that they disagreed or would not let their child come to the party. (This was one reaction to my Facebook post.) Only one child sort of whined when I went downstairs and told them to bring their phones upstairs. (2 kids did not even bring their phones)

So basically the result here was that the kids had plenty of time to play with their smart phones but also had a lot of fun doing the things teenagers girls should be doing together: laughing, eating way too much junk food and a little karaoke. They also watched a lot of movies. Thanks to this article about Parenting in the Digital Age from the OnlineMom,  she shared a study that I think you will be shocked at results. As much as your child likes posting photos on Social Sites:

Going to bed feeling confident but nervous I did the right thing, I was so impressed that when I came down in the morning, the phones were still on the counter. I set up a cereal bar for breakfast, more junk food. I hope that the kids go away remembering the fun they had interacting with their friends and not the mean parents that took away their phones. 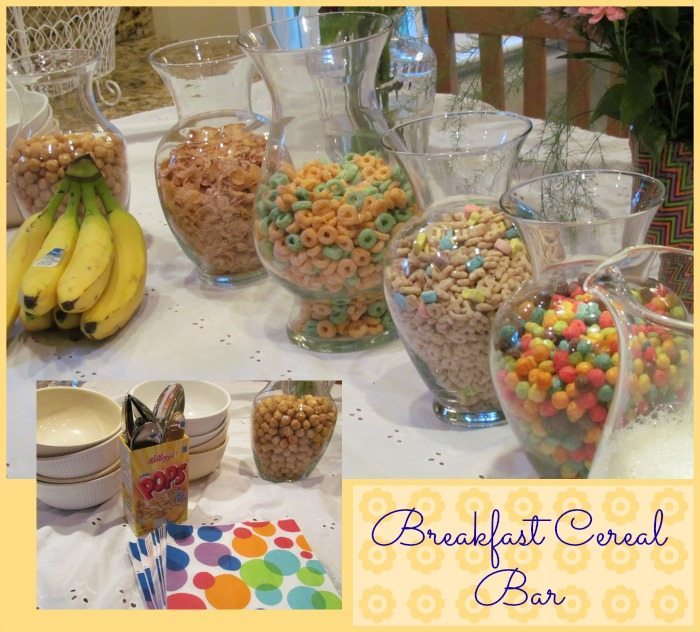 If you are like us and started with a cheaper carrier of our teenager, it is now time to make a switch.

Any readers out there use nTelos as your wireless provider? Verizon has a special offer going on right now just for you to switch to Verizon Wireless and get a $150.00 credit per phone up to 4 phones. Not only does Verizon offer better coverage and service they offer amazing Smart Phone safeguards you can add to your kids phones as well. Check out  this Verizon Wireless Deal today.

So do you think parents should be able to instill their smart phone rules on other kids while at their home or even car? What parenting decisions have you recently dealt with ?