I saw this recipe in my March Everyday Cooking Magazine.

I have never attempted granola bars before so I was intrigued. My children love the quaker oats chewy bars so I thought I would try this one in which I knew exactly what was going into it. 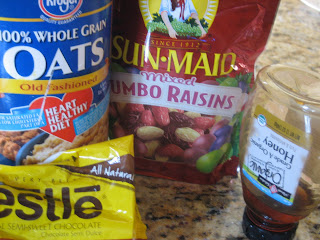 I had most of the ingredients on hand. I did not have enough almonds so I add some walnuts as well. I also added a few mini chocolate chips at the end, hoping to entice them a little bit.

Be sure to watch the oats and nuts in the oven, mine started to burn in about 15 minutes, they suggest 20. Don’t go answer the door or make a phone call while making these or you waste a lot of wholesome ingredients. 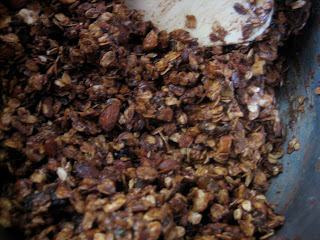 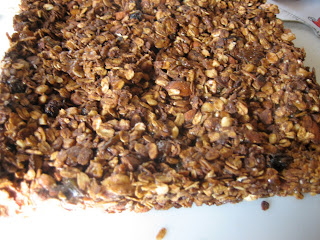 I was excited to try them. The kids were less then thrilled. They took a few bites and said they were ok. One of my children brought some on her field trip the next day and said half the kids liked them and the other half did not care for them. I really enjoyed the freshness of the granola bars and knowing I was not eating something processed. Also I did not have slivered almonds so I chopped them and really like the taste of the nut in each bite. I think I ate most of the batch. 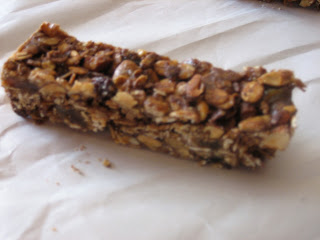 My guess is that if they never tried the sweeter packaged version, they would enjoy these more. I continue to eat them for a breakfast treat. They are best eaten within a few days, the recipe suggests 5 but that is pushing it!! 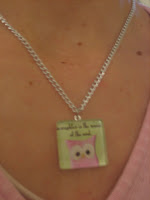 Enter to win an adorable pendant from Tara Plays With Paper that I am hosting.. Only a few days left. Enter Here


Preheat the oven to 325 degrees F. Lightly grease an 8- or 9- inch square baking pan and line with parchment. Lightly grease the parchment and set aside. This was not on the original recipe but much easier to get out.

Combine 1/4 cup honey and butter in a small saucepan and heat until butter is melted and honey is hot. 2 mins.


In a large bowl combine oats, almonds and a pinch of salt. Drizzle honey mixture over oat mixture and stir to combine. Spread mixture evenly on a large rimmed baking sheet. Bake until golden brown, about 20 mins, stirring occasionally.

When oats come out of the oven, allow to cool for 10 minutes.
Transfer to a large bowl and add raisins,and chocolate chips (optional) and stir to thoroughly combine.


In saucepan, combine 1/2 cup honey, almond butter, and brown sugar over medium. Cook, stirring occasionally until mixture comes to a boil and sugar dissolves. 10 mins. Drizzle over oat mixture and stir until combined.

Cut a piece of wax paper and place on top of the granola mixture.

Using your hands, press the granola mixture very firmly into the pan. Remove wax paper and discard. Refrigerate until firm, about an hr.

Bake the granola for 20 minutes, or until lightly golden around the edges. Remove from the oven and set aside to cool completely. Remove from the pan by pulling up on the edges of the parchment. Using a sharp knife, cut into 10 (or desired number) even bars.
Wrap in plastic wrap until ready to serve.

Yield: 10 to 20 servings, depending on the size of the bars 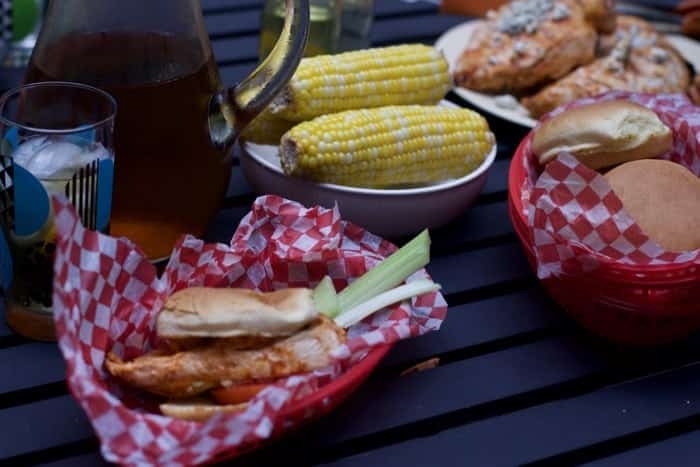 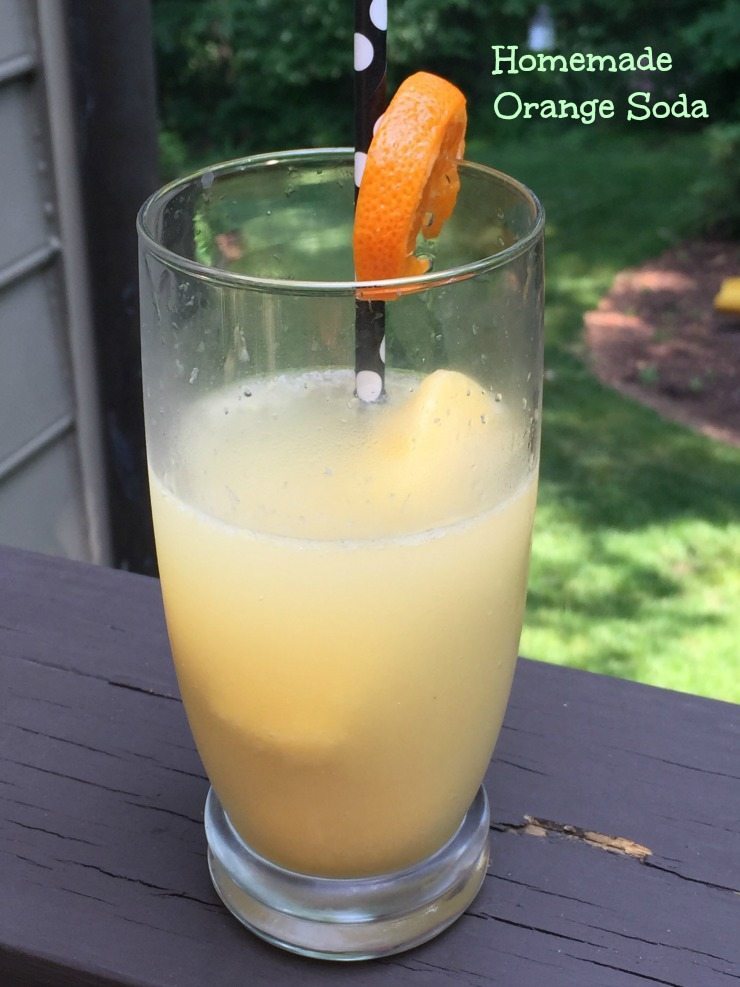