Holidays and seasonal celebrations are periods marked with family gatherings. Due to the fact that such gatherings bring family members that have probably never seen themselves before together, it could prove awkward. Throwing in some games into the mix is a good way to break the ice and create a tension free atmosphere. It is fun to see how competitive your friends and family become once you get them involved with interesting games. Here are some Interesting Games Suitable for Holidays and family outings. Obviously the age of the kids will determine which games fit your audience the best. 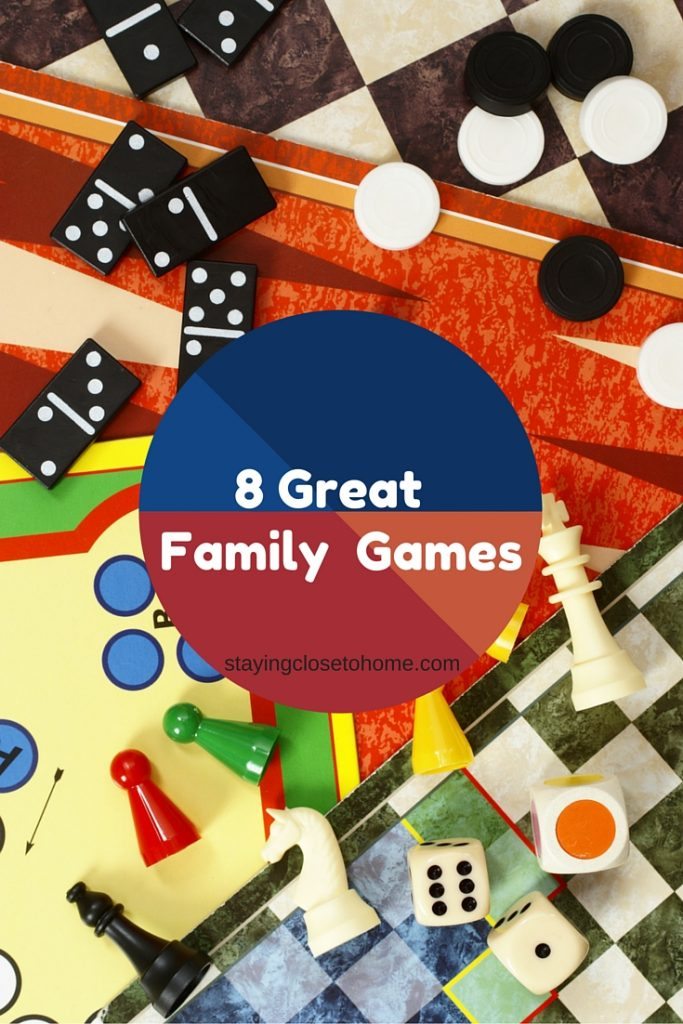 Cards against humanity are often the games of choice for the adults but our round up here guarantees you won’t have to go with this option by default anymore. Here are some of the best family friendly games for holiday, best accompanied by some homemade ice tea.

This is one of the top selling family board games on Amazon. It is a game that pushes communications. To play the game a judge simply asks questions like “What is the best food for a healthy heart?” and players will get to work, in a bid to provide an answer that will be picked by the judge. This is the perfect game to start off the day with before proceeding to other engaging game.

This game is all about pressure. Players are given a topic and they are expected to name three things that are on topic within those 5 seconds. For instance, the topic could be about naming the last three British Prime Ministers or naming three fruits that are not yellow. Giving the right answers with the stipulated time frame keeps you in the game and the last person standing after eliminations win the round.

This is the perfect game to test just how well you know your family members. In the game, players write responses to funny questions and every other person takes turns in guessing who wrote what. The game is fun because it is often difficult to gauge who is behind a certain answer by just listening to the wit displayed. It is even more so when you consider the fact that most of the people gathered together to play the game haven’t seen each other in a long while!

This is a remake of a classic that has been with us for a long while. With Reverse Charades, teams act something out and other players will hazard guesses on what is being acted. The person that guesses correctly wins the round. Players should take turns with acting and guessing to keep the game interactive.

There are a thousand cards to be played in this game and players have to pick a noun that suits an adjective plucked out at random by a judge. For instance, a judge putting down a card for “Funny” means players have to put down cards for “comedian” etc. There are lots of options however, so there will be other less specific answers. Adults can play this version of the game but younger members of the family should play the junior version of the game with simpler words.

This is one game that many people are already familiar with. It is simply about getting five cards in a row on the game board while trying to beat out all your opponents. It is also one of the simplest and can be played by everyone.

With these games, your holiday gatherings will no longer be dreaded by everyone apart from the elderly adults. You will also be able to keep people away from their mobiles and similar gadgets for hours at a time.

What games do you play with the family?