This shop about Kids Choice Awards and the Pizza Fondue Party has been compensated by Collective Bias, Inc. and its advertiser. All opinions are mine alone. #KidsChoiceDrink #CollectiveBias

Why should parents be the only ones to have fun watching award shows? Do your kids watch the Kids’ Choice Awards on Nick? I had no idea that my daughter and her friends would vote via their phones during the show. If you know me you know I prefer kids get one on one interaction and less time interacting via their phones so we decided to have a few friends over to watch the Kids’ Choice Awards and make it flavorful, fun and interactive. No cell phones allowed this year. What do teens want more than great food and a little friendly competition on a Sunday Night. (March 28th). We will be serving pizza fondue, Capri Sun Roarin’ Waters, (official drink sponsor of the Kids’ Choice Awards) and Nick Award cookies. 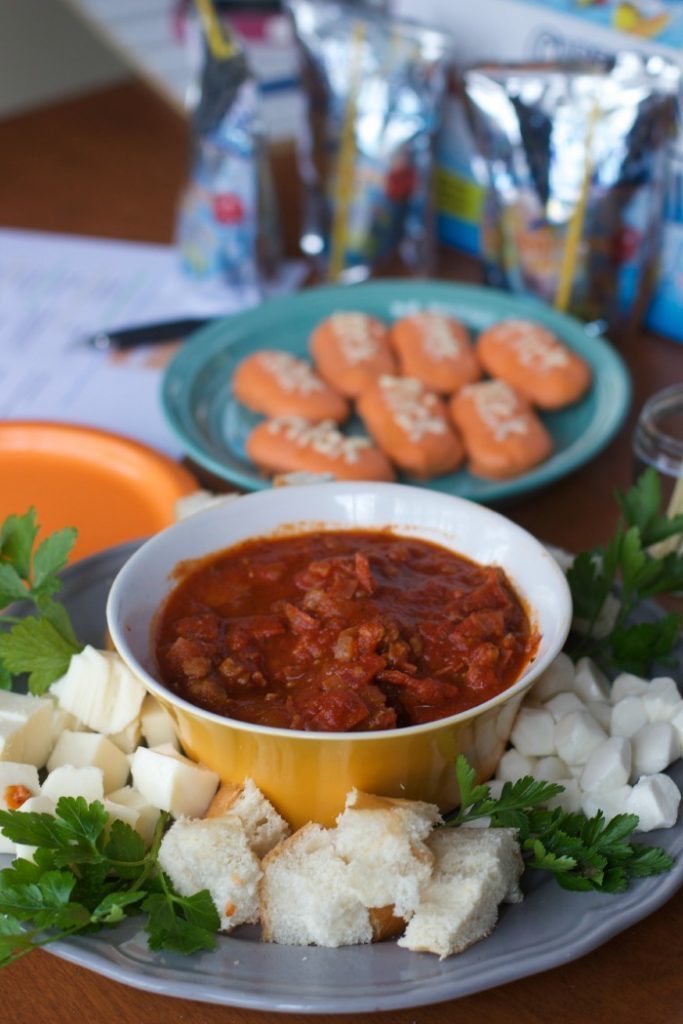 Every kid loves pizza but everyone serves pizza at parties these days. I decided to mix things up a bit and serve a pizza fondue. I used turkey sausage and turkey pepperoni to make a better-for you version but the kids won’t have a clue. They will love dipping chunks of fresh Mozzarella and Provolone cheeses as well as chunks of Italian bread into this zesty tomato mixture. 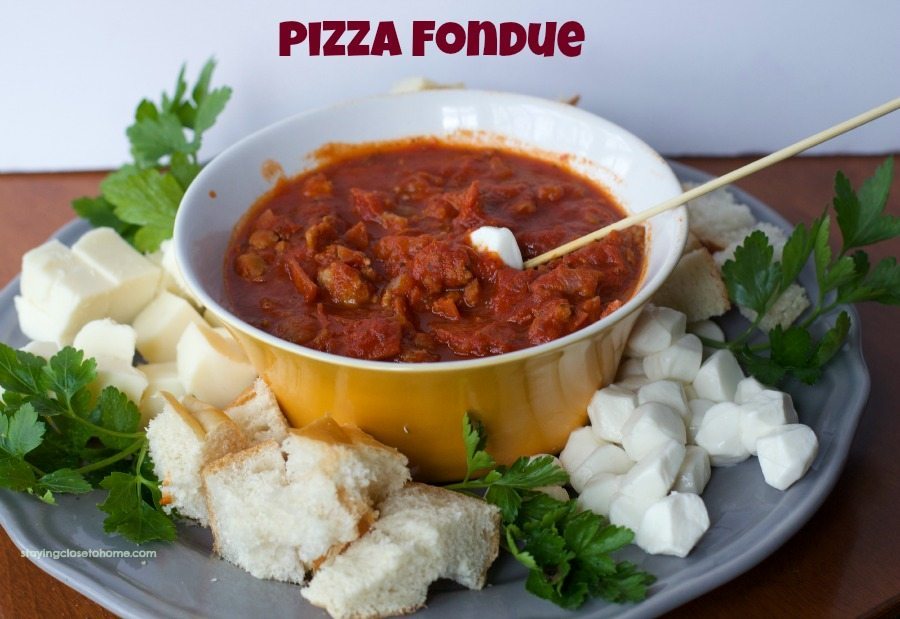 It couldn’t be easier to make either. Just cook your sausage and onion until fully cooked and browned. 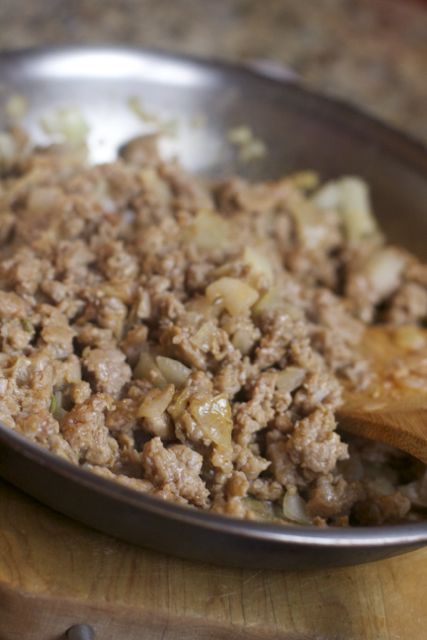 Add cubed pepperoni. I found it easiest to stack the pepperoni and then cut them. 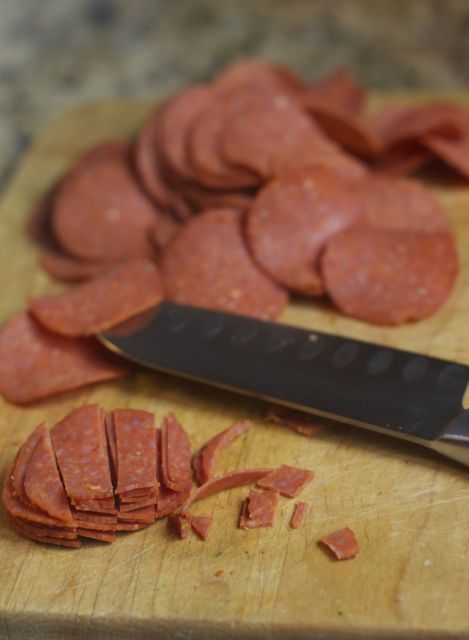 Dump the rest of the ingredients into your crock pot and let cook for 4-5 hours on low or until ready to serve. I just put on the warming feature after the 4 hours. 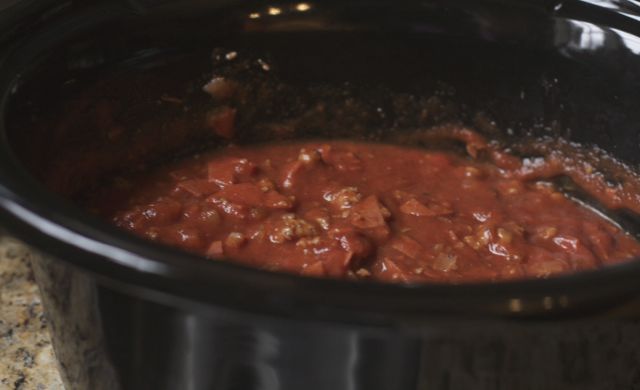 Cut up your favorite cheeses and breads and you have a pizza on a stick. We used bamboo skewers instead of fondue forks. 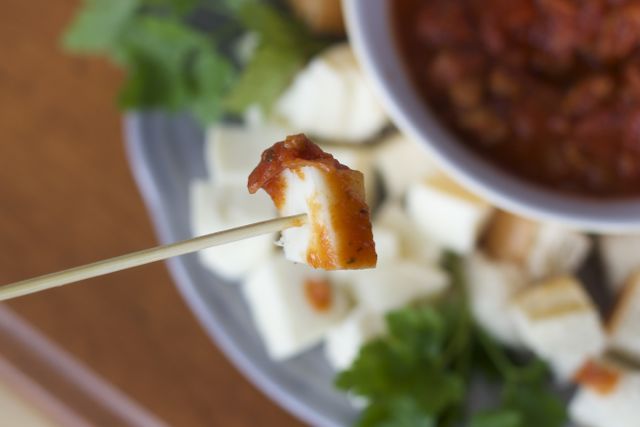 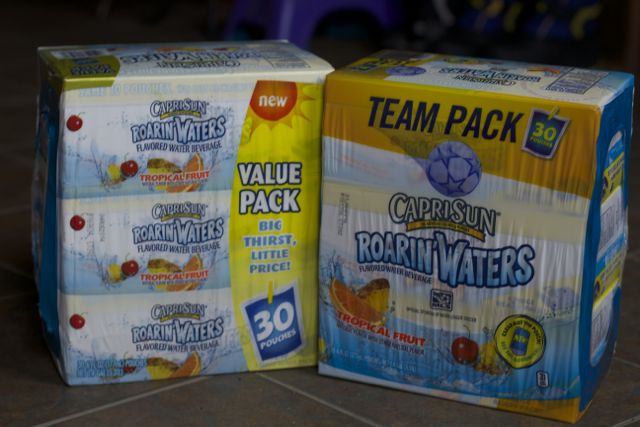 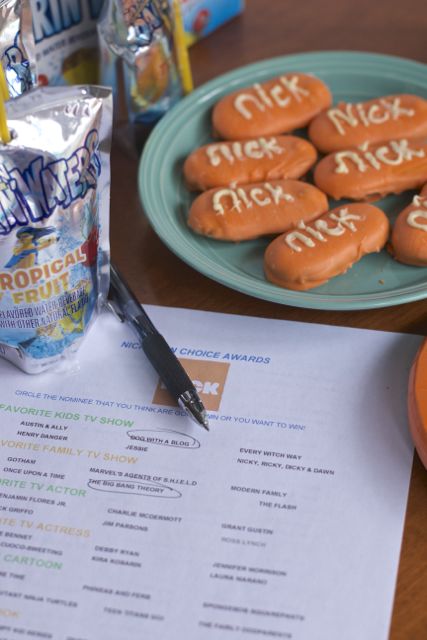 Dessert could not be better than these Kids’ Choice Awards cookies. I did not have the creativity to create the blimp but I think you get the idea. They are a sandwiched cookie dipped in orange chocolate discs. 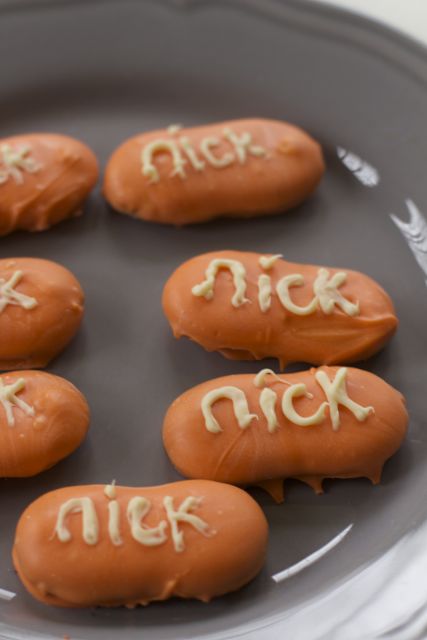 So instead of letting your kids sit in front of their phones on a Saturday Night, invite a few friends over and have a Kids’ Choice Awards party serving up this amazing Pizza Fondue and don’t forget the Capri Roarin’ Waters. 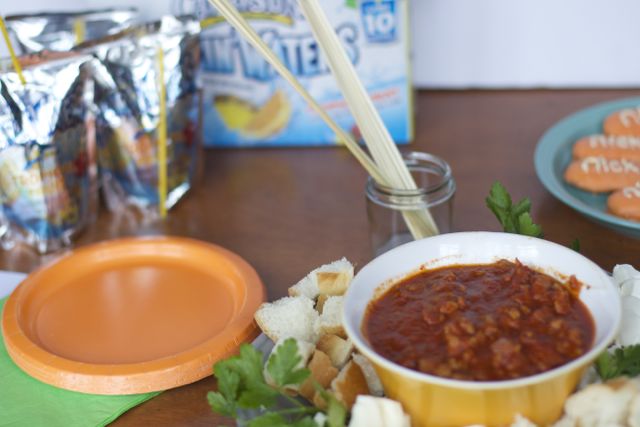 You can find all the ingredients necessary for this party at Walmart. Look out for the Kids’ Choice Awards Display in many stores. 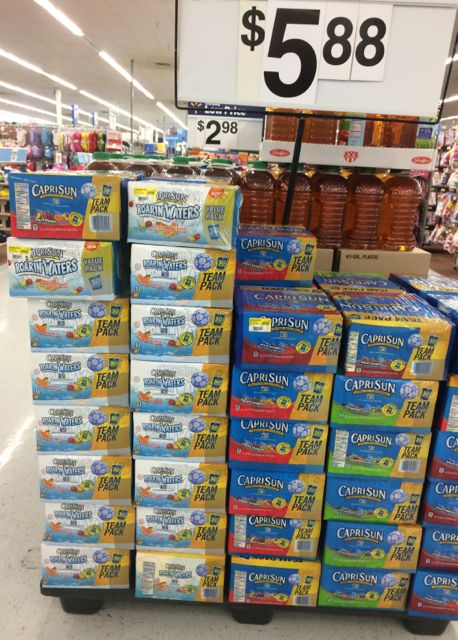 What else would you add to this Pizza Fondue Recipe for the Kids Choice Awards? 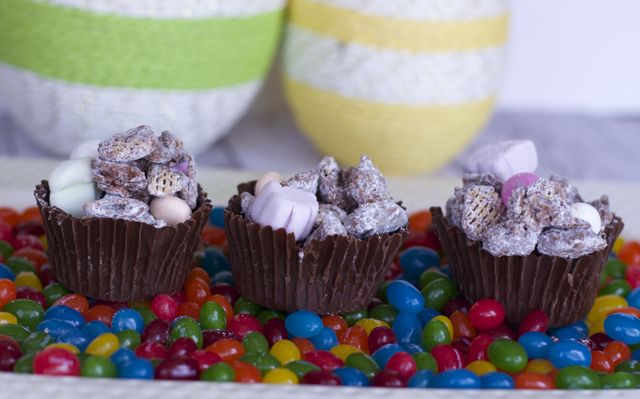 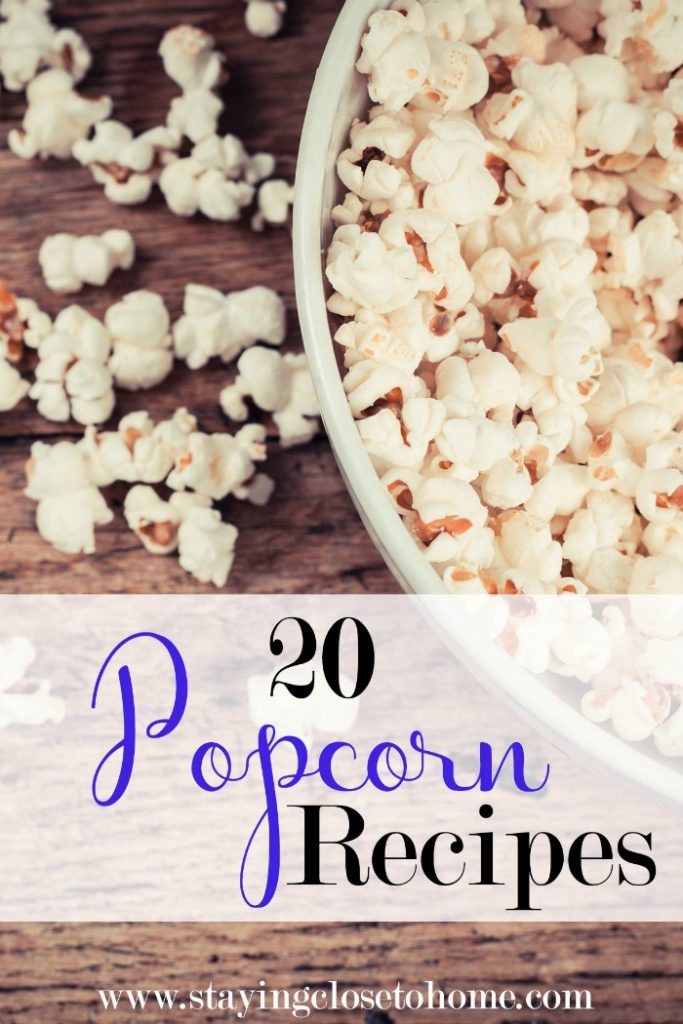 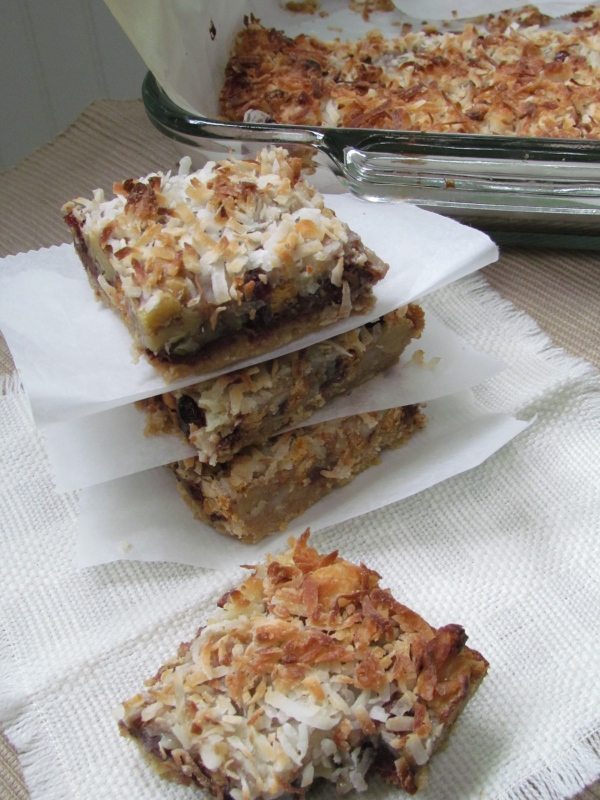