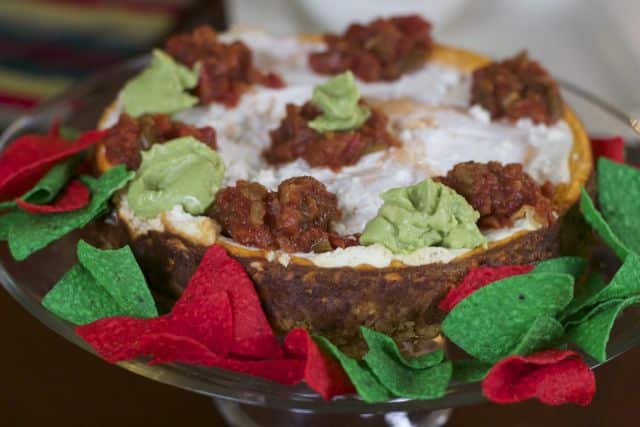 Savory Mexican Cheesecake Recipe is a great appetizer to make for a party. The best part of any cheesecake recipe is that you need to make it ahead of time. I love cheesecakes and this savory cheesecake recipe also was a crowd pleasers. Too often we get stuck in a dip rut when it comes to appetizers but not anymore. In just under an hour you can make an appetizer that your guests will be thrilled to dive into. 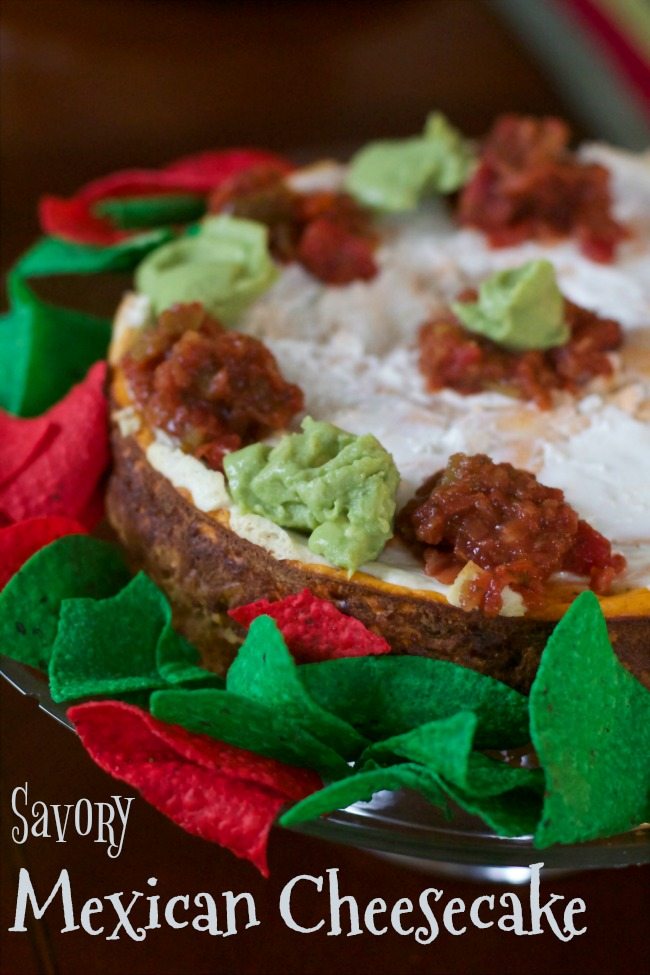 Made very similar to a dessert cheesecake, this Savory Mexican Cheesecake Recipe is filled with cream cheese, cheeses and salsa for a Tex Mex version. 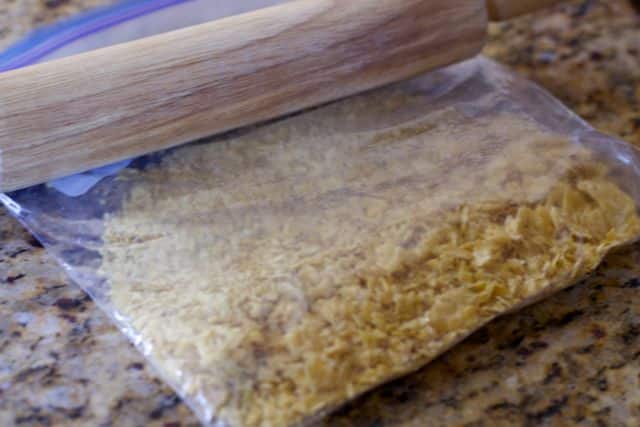 The crust is made from crumbled tortilla chips but you don’t have to make the crust, but the best way is to crush them in a plastic ziploc bag. 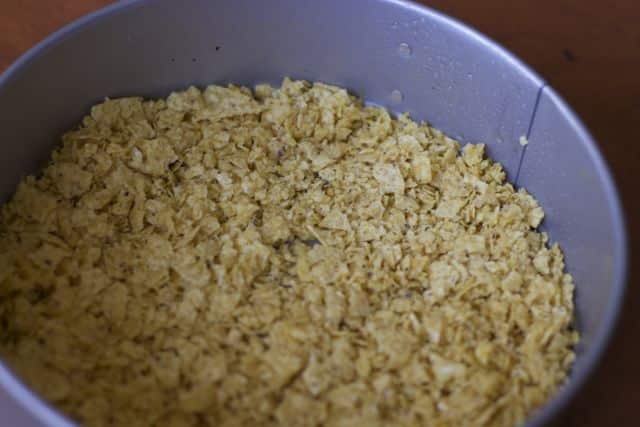 After the party, I realized people ate the cheesecake part and the crust was left on the tray. It makes sense since they are dipping tortilla chips into the cheesecake. 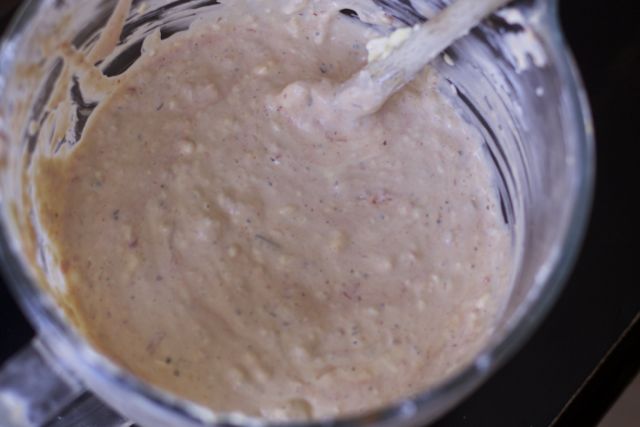 I think I over baked my cheesecake because I was worried it was not set up in the middle at the time the buzzer went off. In my opinion it was a little dry but I am my worse critic. 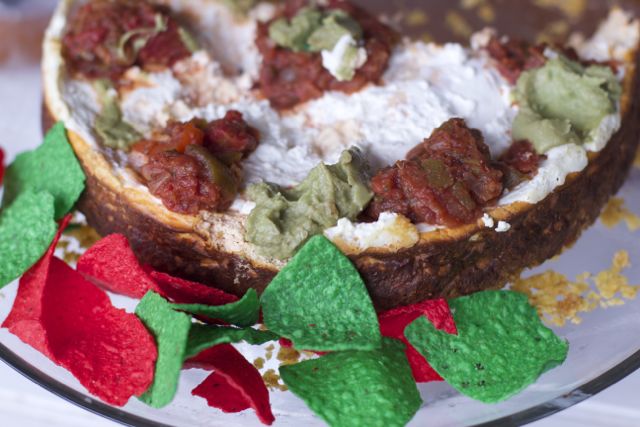 Since this Savory Mexican Cheesecake Recipe was served at a holiday party, I could not resist the red and green tortilla chips. 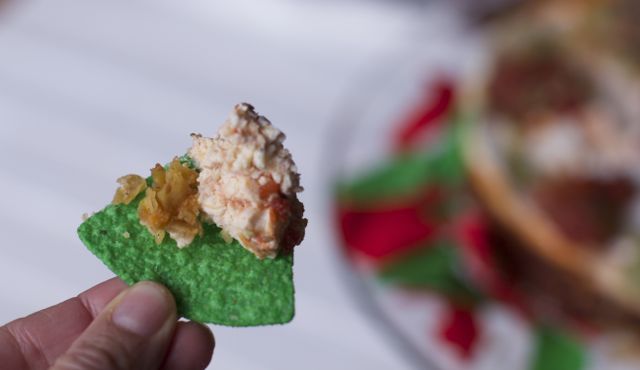 This appetizer would be easy to transport to a party as well. Just keep it in your springform pan until you get to the party and then display onto a platter.

This appetizer was a great compliment to our walking tacos we also served. Who says kids can have all the fun.

Yield 12
Amount Per Serving Calories 281 Saturated Fat 11g Cholesterol 88mg Sodium 546mg Carbohydrates 13g Fiber 1g Sugar 3g Protein 8g
All information and tools presented and written within this site are intended for informational purposes only. I am not a certified nutritionist and any nutritional information on stayingclosetohome.com should only be used as a general guideline.

You can even half this Savory Mexican Cheesecake Recipe and make it in a smaller springform pan. 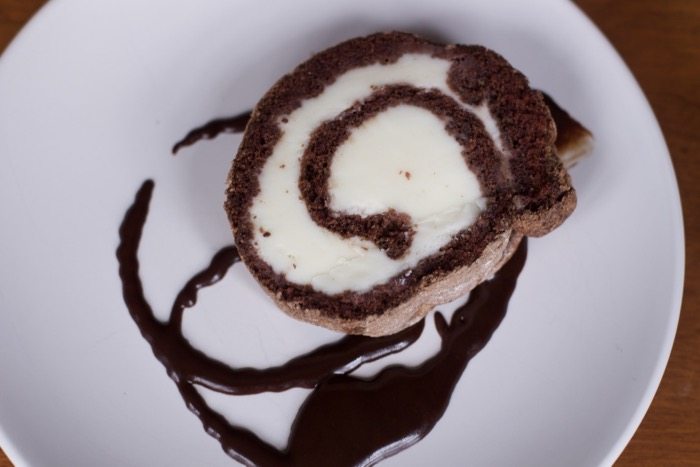 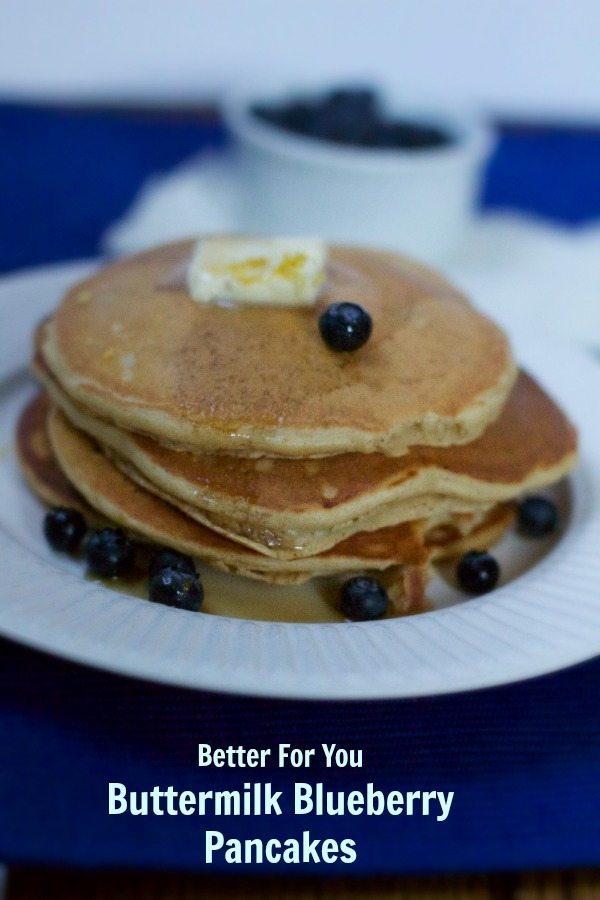 Better For You Blueberry Buttermilk Pancakes 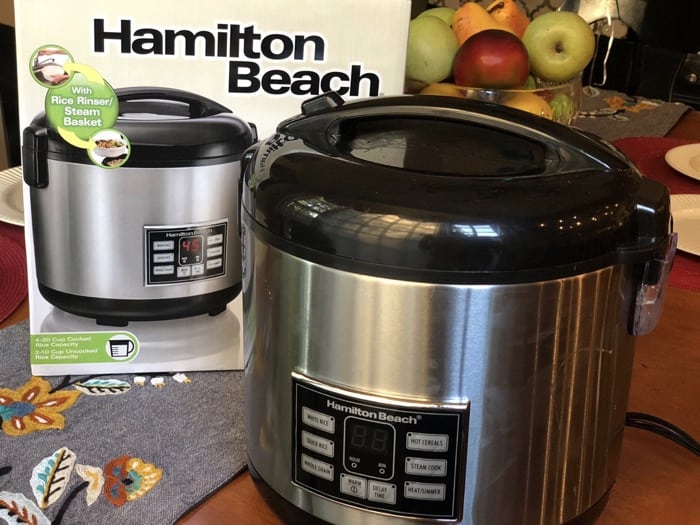 Surprising Things You Can Make in a Rice Cooker