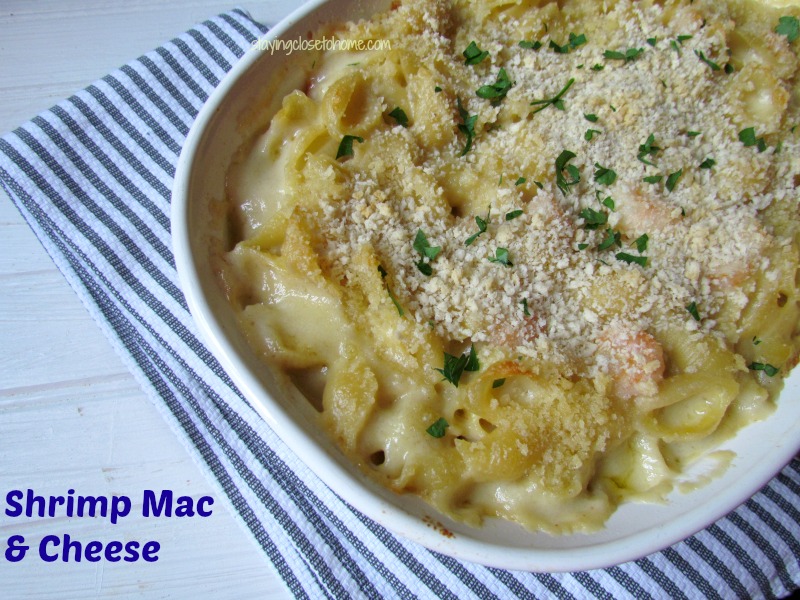 I could only find the Dorfino  Havarti at our local Walmart store so I purchased another brand of Gouda cheese. I did not realize it was smoked until after I got home but I was not going to worry about it. I also purchased a pound of medium-sized, frozen gulf shrimp, I usually don’t go this route but I was shopping a few days before I was making dinner and frozen is the only way to go with seafood that far in advance. I was thrilled to find US shrimp in the frozen section. 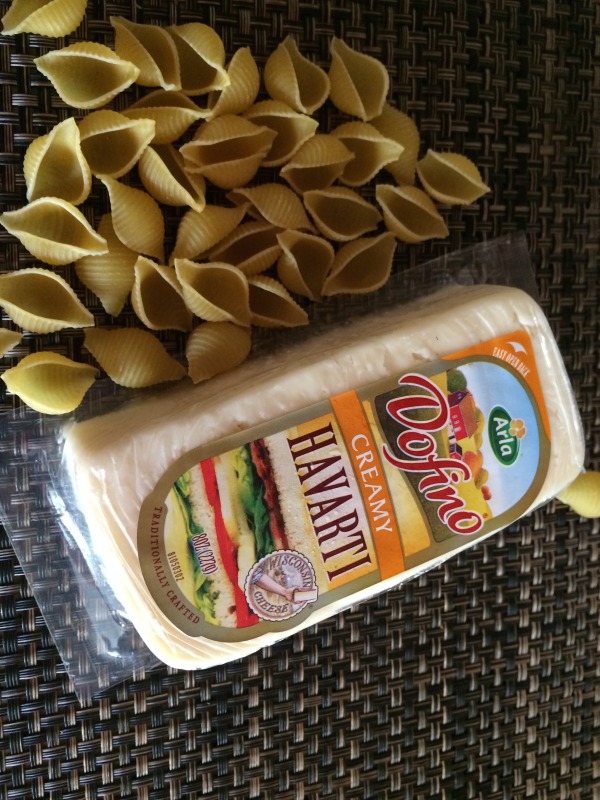 Homemade mac and cheese is really not that hard. I used my food processor to shred the cheese which only takes a minute. 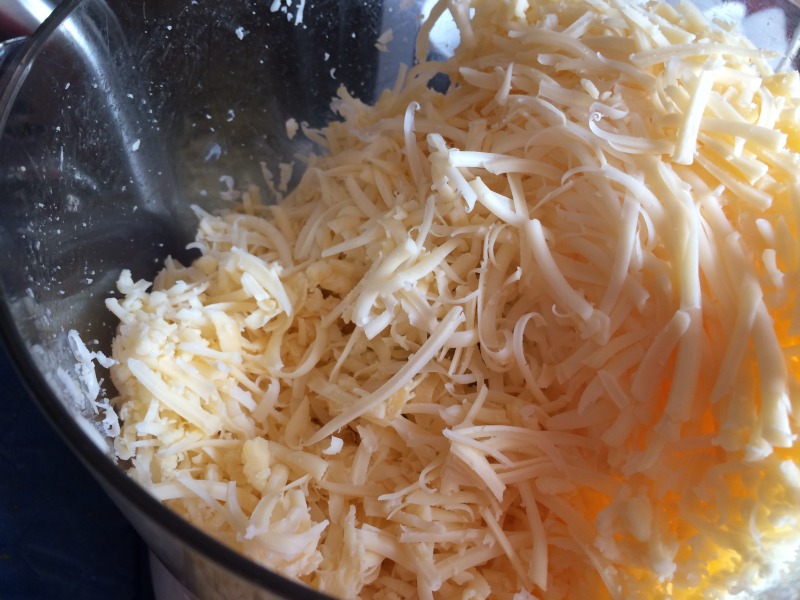 I also roasted the defrosted shrimp in some olive oil salt and pepper to give it a little more flavor. Just be sure to watch it as over cooked shrimp is the worst. 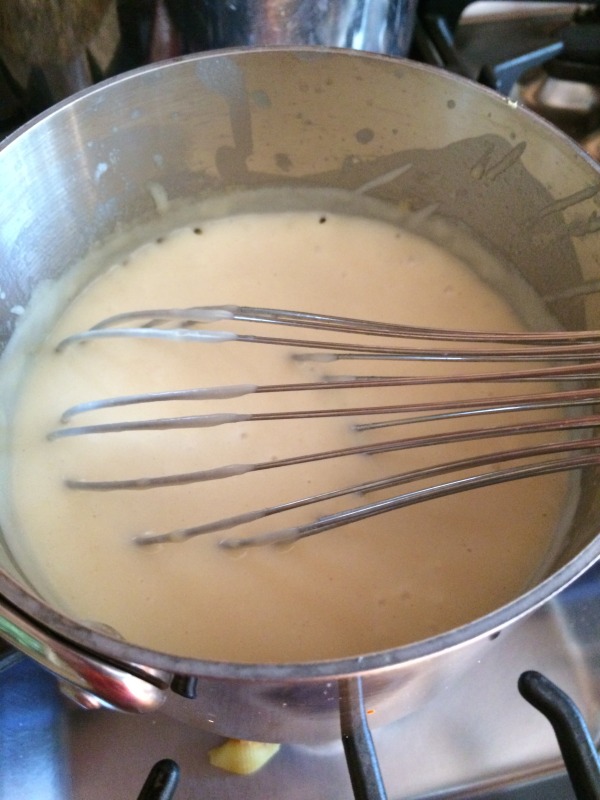 Making your rue, do not talk on the phone or answer the door while making this recipe as you don’t want to burn the rue or waste all that butter and milk. I used skim milk, that is all we had, and I found that it grew thick enough but just took a little longer than the original recipe. I did not mind the fat loss nor could you taste it among all the cheese goodness. 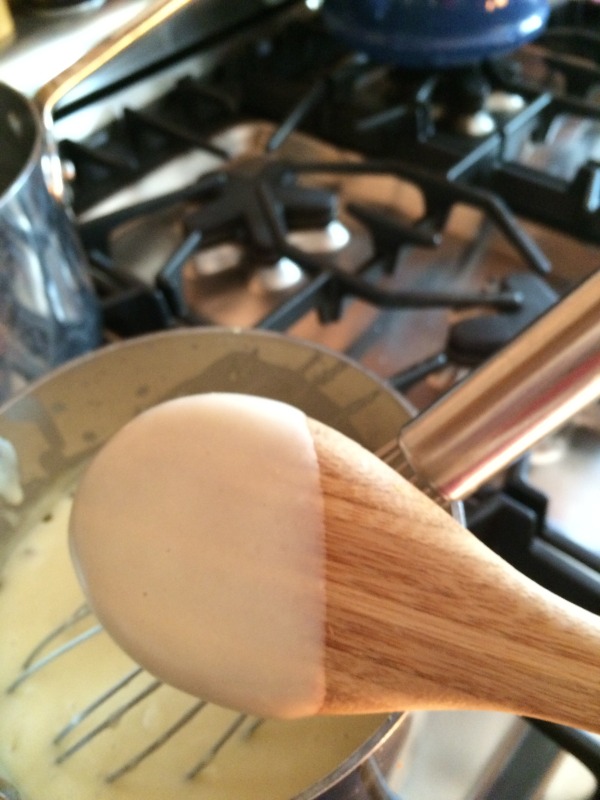 Mix the cheese mixture, the cooked pasta and roasted shrimp in a buttered casserole, sprinkle with Panko or bread drums and bake. (Now you can get on the phone) 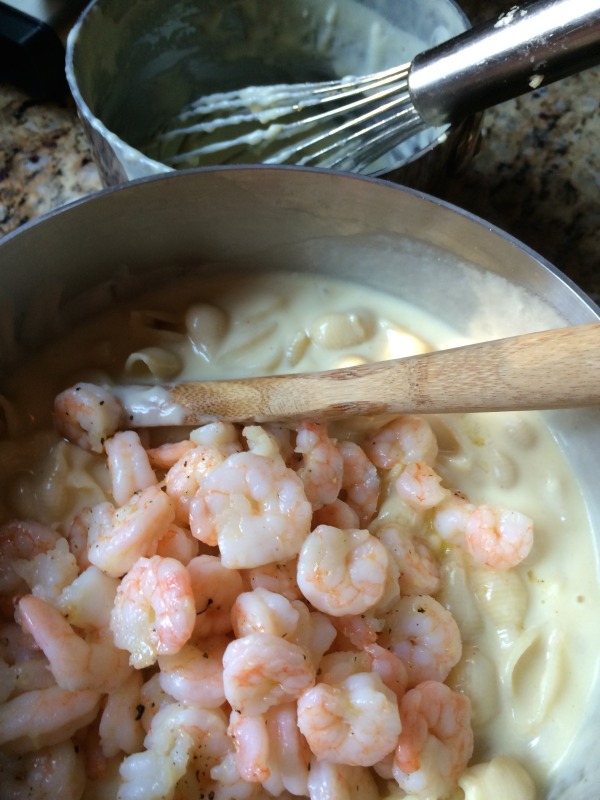 This was a really creamy and rich mac and cheese recipe that the entire family loved. I like the addition of the shrimp you can change it up with other proteins or eliminate it all together. 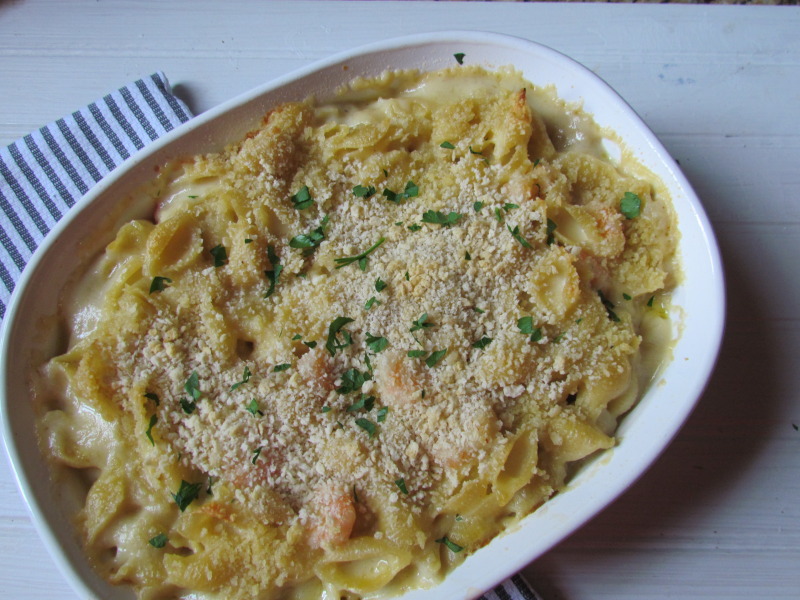 Be sure to look out for these other great Dofino Cheese varieties?

What is the wildest thing you added to Mac and Cheese Recipes? 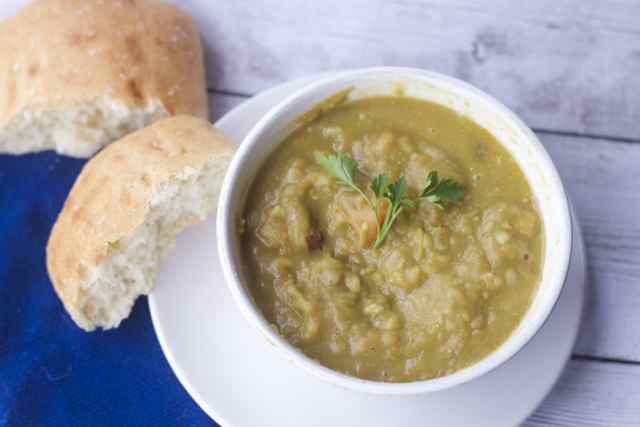