Have you ever gone on vacation to find cucumbers the size of little footballs waiting for you?  Or maybe you just didn’t lift that extra leaf and in a blink of an eye, you have overgrown cucumbers that you fear you have to throw out.

Before you do, check out these Cucumber Recipes for Overgrown Cucumbers.

When growing cucumbers in your garden, don’t believe “the bigger, the better” and keep the cucumbers on the vine longer than the variety is supposed to.

. But you should NOT wait for it to grow even larger than it’s supposed to! This is because it can begin rotting and halt the growth of new cucumbers. 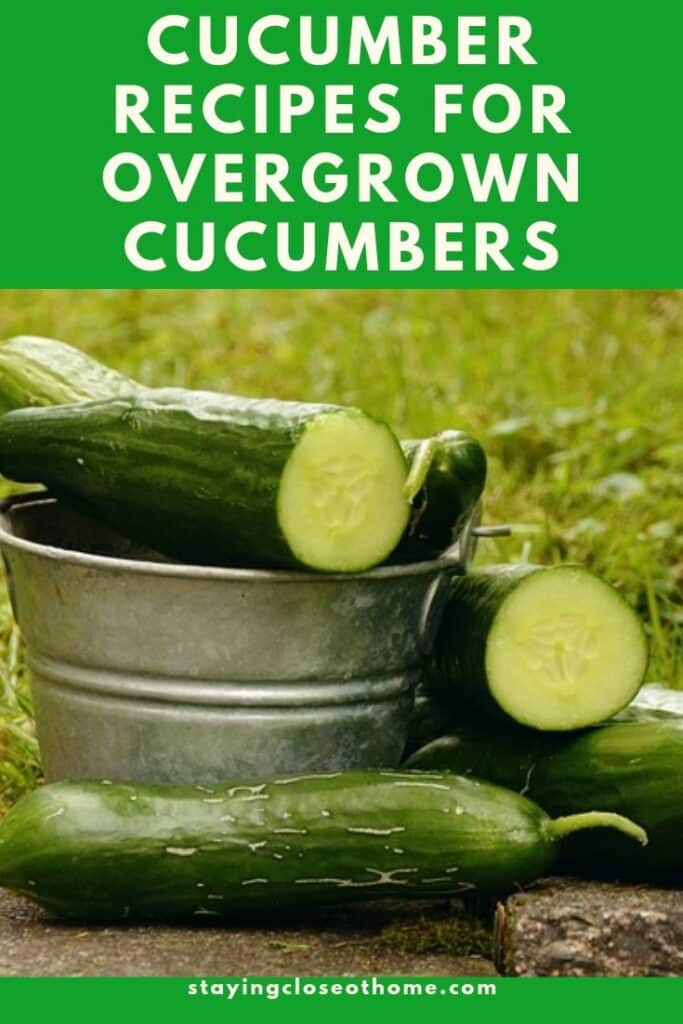 \These are supposed to be small pickling cucumbers! 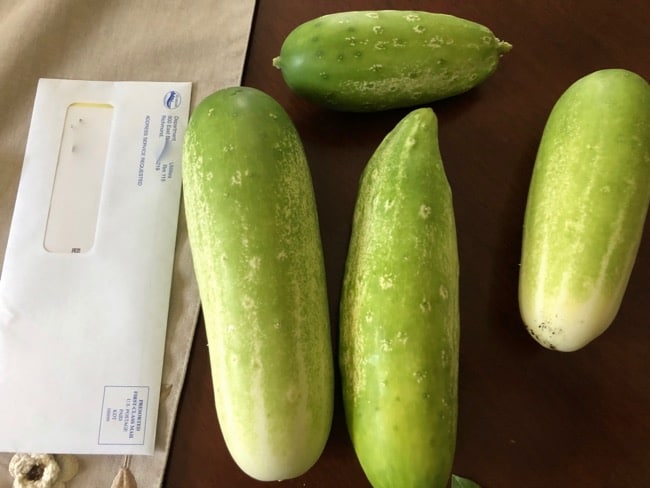 It is also known as “cucumber blindness”.  The gardener can’t see them until they are blimps. One day it’s a gherkin, next day it’s a blimp.

This is common practice also with zucchini.  Raise your hand if this is something you have experienced?

Cucumbers really are best when picked at a medium size. But, in dishes where they are chopped, you can get away with using the larger ones, although the flavor won’t be the best.

WHAT IF MY CUCUMBERS TURNED YELLOW?

If they have turned yellow, you have found it too late.  If you encounter a yellow cucumber, it’s usually over ripe.Unfortunately, you will have to throw those out.

WHAT IF MY CUCUMBERS GREW LARGER THAN THEIR SUPPOSED TO?

These oversized cucumbers are perfect recipes calling for chopped or shredded cucumber. Peel and quarter them. Cut out the entire seed cavity and chop or shred up the rest.

This can be used for making cucumber-yogurt soup, Green gazpacho or tzatziki sauce.

One of our favorite ways to use up these monster-sized cucumbers is in a basic vinegar and sugar cucumber salad.

CAN I EAT THE SKINS OF AN OVERGROWN CUCUMBER?

The only adjustment you need to make for the extra-large cucumbers is to peel them first since the skin is probably too tough.

CAN I EAT THE SEEDS OF AN OVERGROWN CUCUMBER?

Then cut them in half then in quarters and take the seeds out, they are probably too big to easily eat.  More importantly, the seeds are likely to be bitter as well.

CAN I MAKE PICKLES OUT OF OVERGROWN CUCUMBERS?

Another great way to use up these garden monsters is to make simple refrigerator bread and butter chunks.  So instead of having those dainty slices, you will have chunks that taste just as good in my opinion. 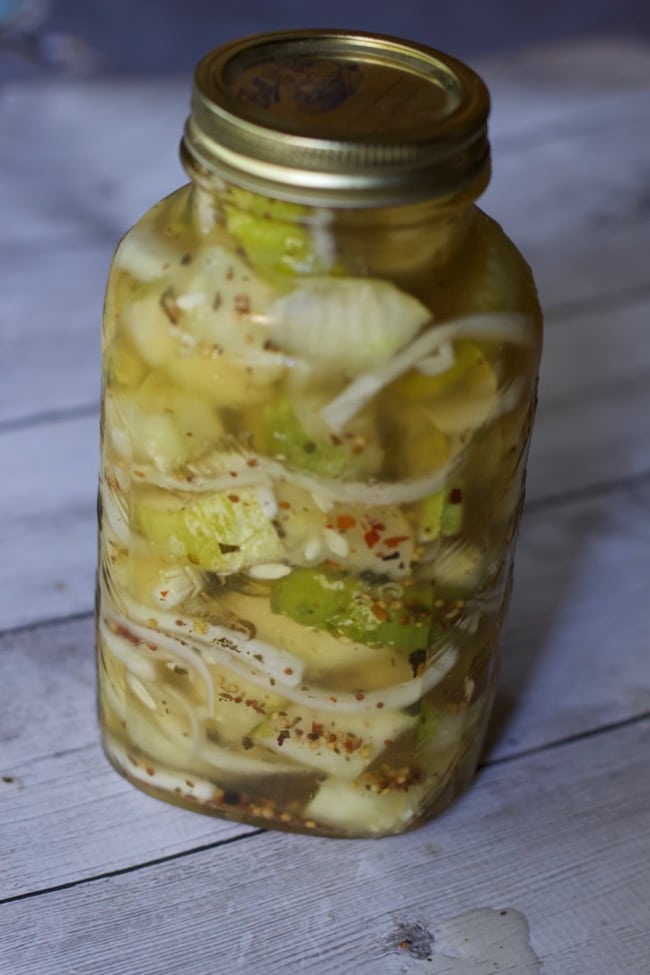 So now that we have given you a bunch of ways to utilize your missed cucumbers, which will you try first?  Heck, maybe you will miss picking a few cukes in order to have an excuse to make one of these cucumber recipes!

Be sure to pin this recipe in case you are caught with Cucumber Blindness! 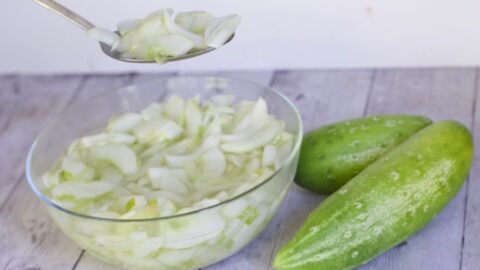 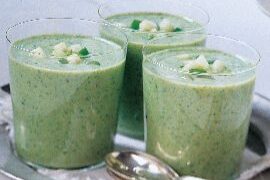 Green gazpacho is a great way to blend the flavors of summer. Using green tomatoes instead of red ripe ones makes this summer soup extra special 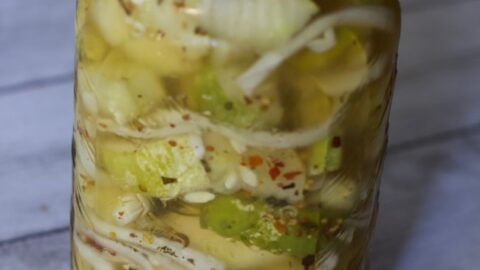 Sweet and spicy refrigerator bread and butter pickles that do not require any canning or boiling. 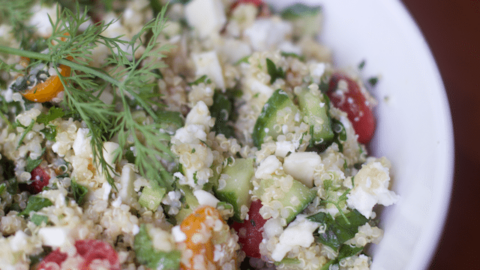 A protein and vegetable filled Greek Salad that can be made ahead of time. IT actually even tasted better made a few days ahead. 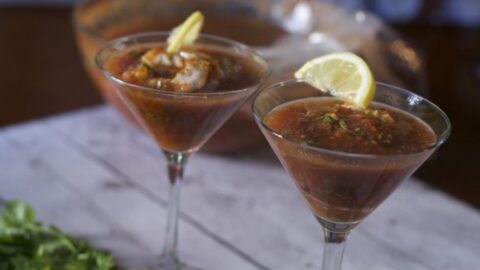 Gazpacho Soup with Shrimp is a cold vegetable soup

all the flavors of your favorite greek salad with pasta included.  Greek Pasta Salad 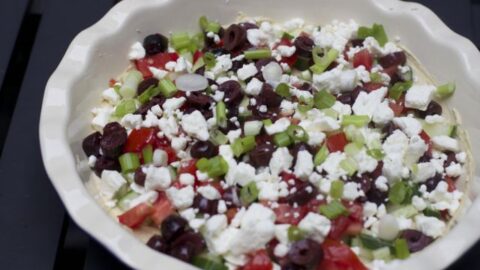 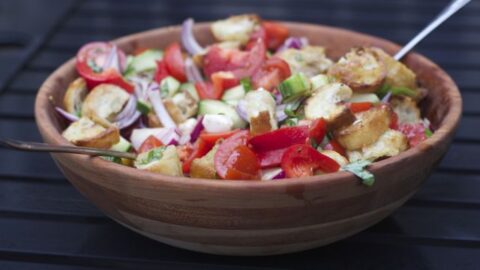 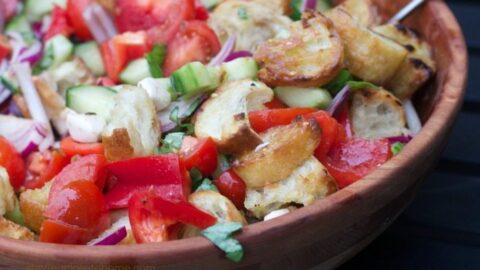 Panzanella Salad Recipe is a salad with no lettuce, but bread croutons. Perfect summer produce salad 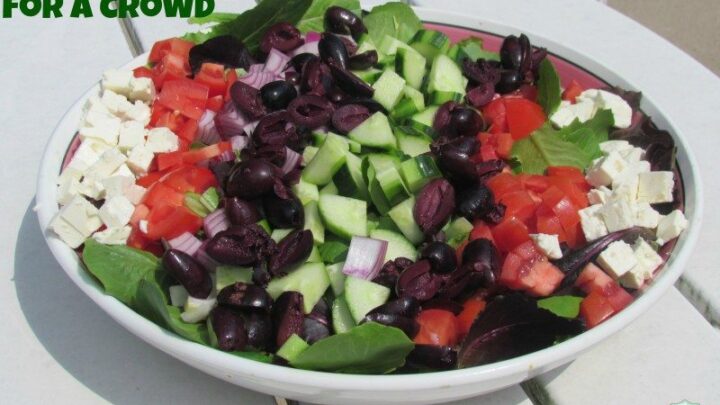