It is the beginning of January and so many of us make New Years Resolutions to lose weight, stop drinking etc. My husband and I plan on taking a 30 day break from drinking. While we don’t drink in excess, it won’t hurt to take a break from the added calories associated with my favorite Ginger Beer and Bourbon. While you are trying to shed a few pounds, there are simple ways to make recipes low fat with making just a few substitutions. You don’t lose the flavors, just extra fat and calories. This is not rocket science and in fact many of you might know this already. For those who already cook low fat, we have included some of our favorite tried and true low fat recipes that you won’t miss the fat. 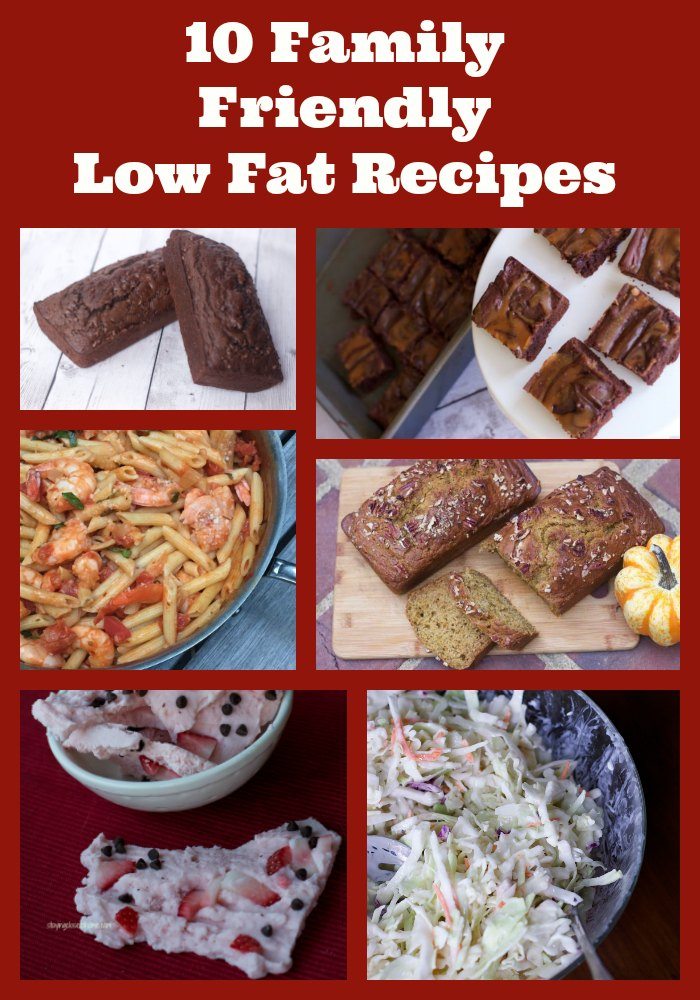 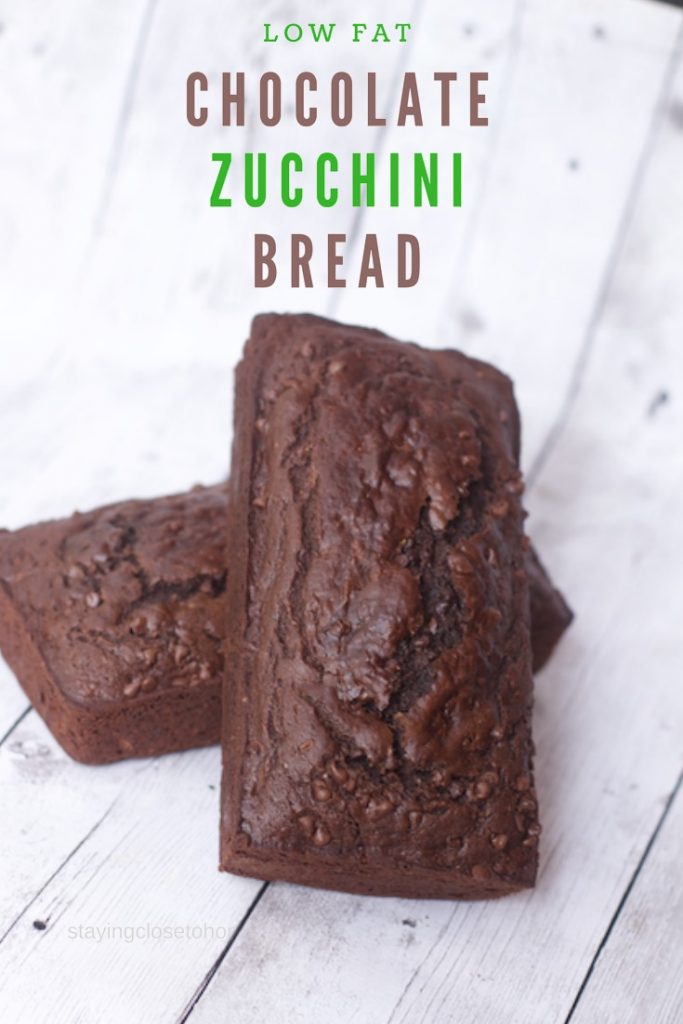 Low Fat Chocolate and Zucchini in a low fat quick loaf bread you can eat for Dessert or for snacking. Kids won’t even know there are veggies in this quick bread recipe. 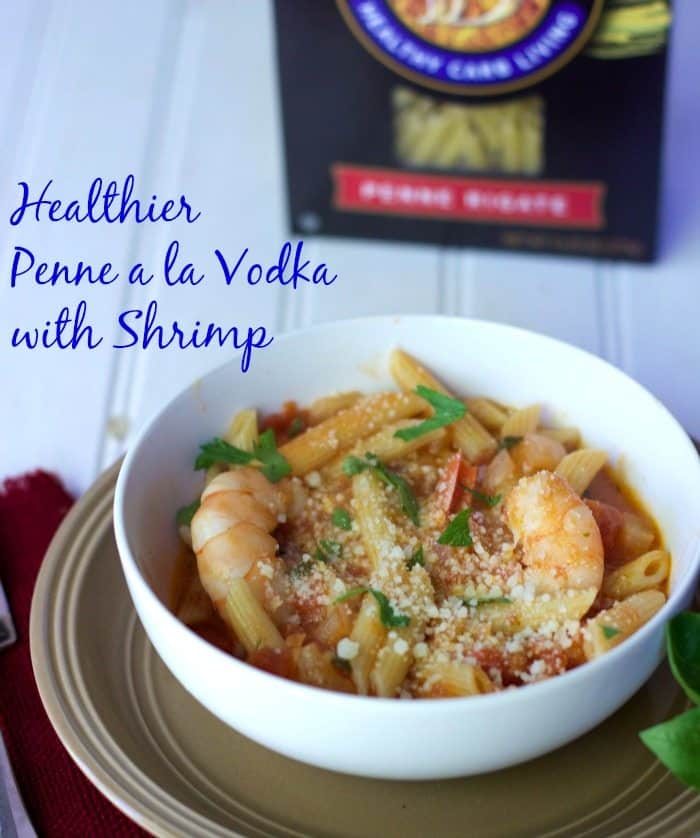 You can eat pasta in moderation when trying to cut down on calories. Penne a La Vodka is a crowd pleaser and nice enough to serve guests. We even added low fat shrimp that adds plenty of protein. 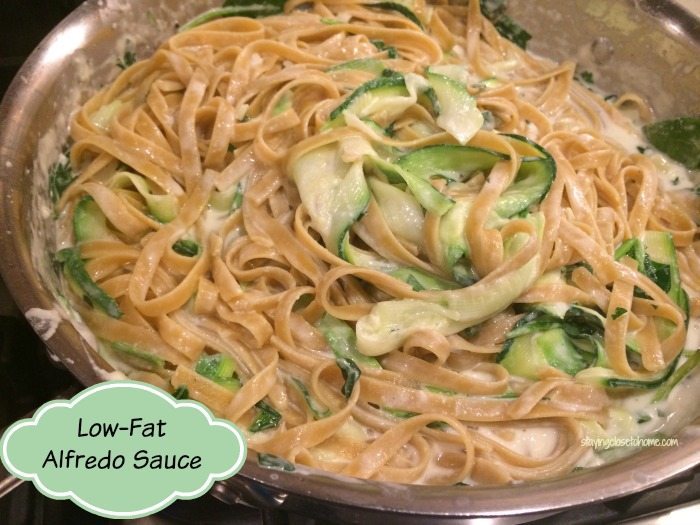 Another way to add volume but not fat and calories is by adding veggie shavings into your pasta dishes. Low Fat Alfredo sauce is the best way to get comfort food. 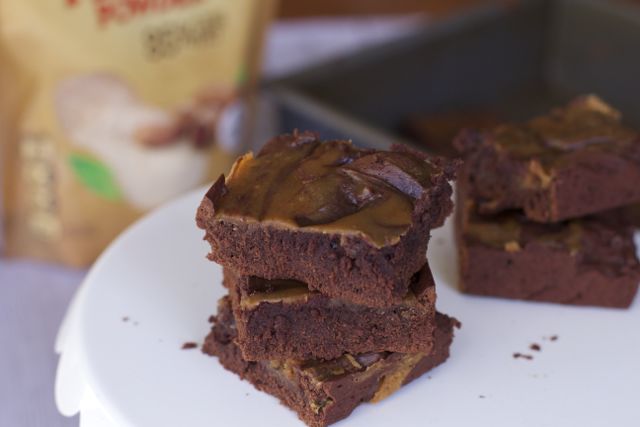 Don’t give up on dessert, just eat them less often and reduce the fat and increase the protein like these low fat peanut butter brownies. 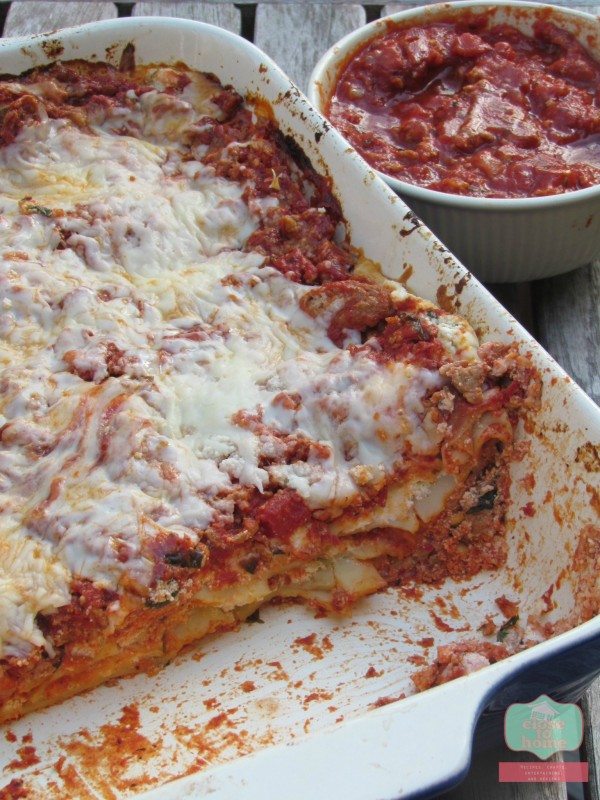 Best Low Fat Lasagna Recipe You Can Find is decadent but we have reduced the fat with simple recipe substitutions. 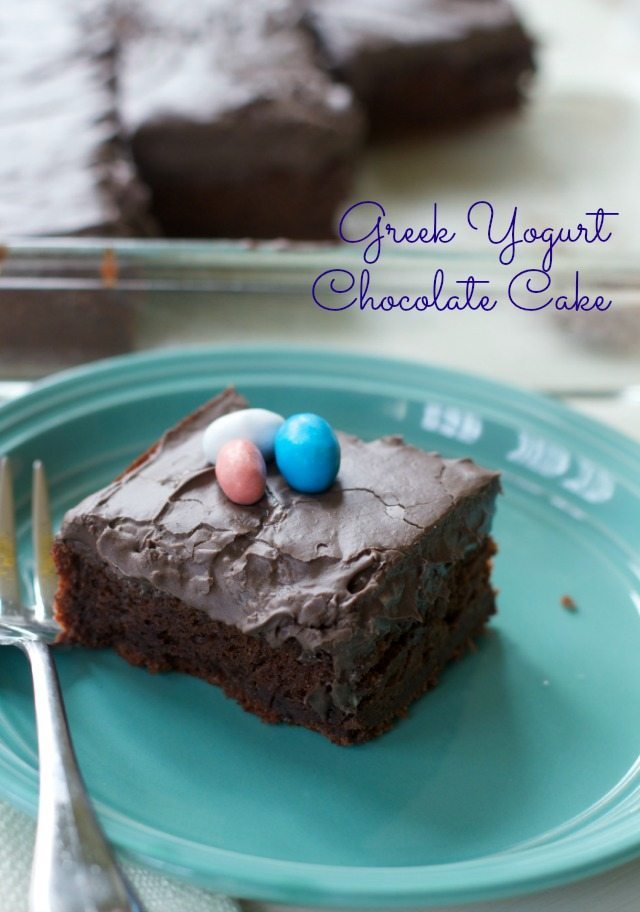 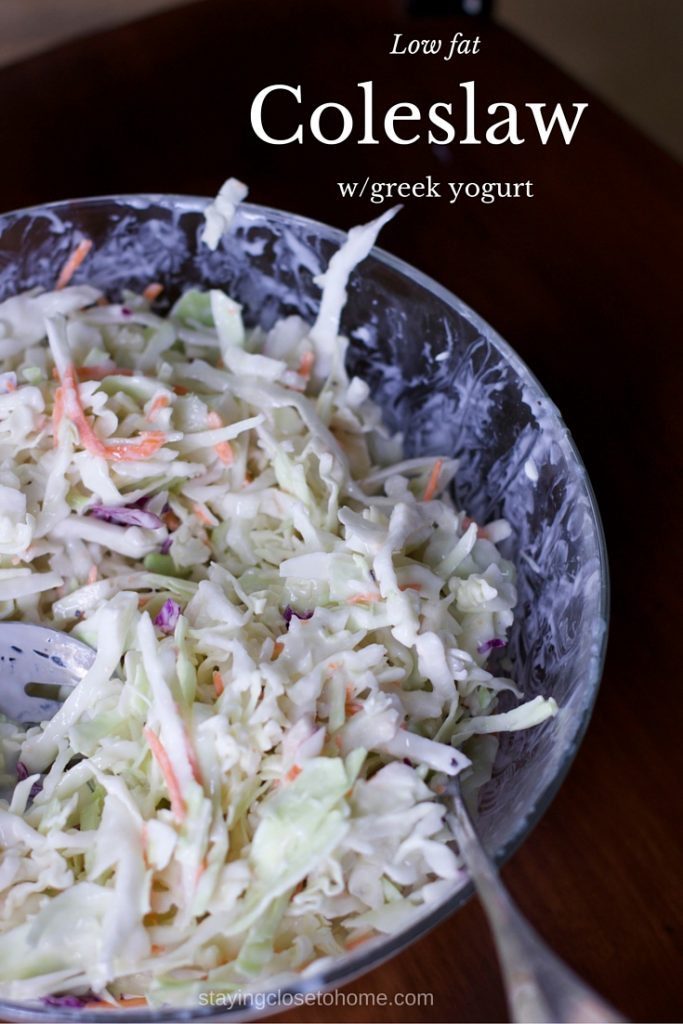 Side dishes and salad dressings can be reduced in fat and calories with simple changes too. low fat cole slaw 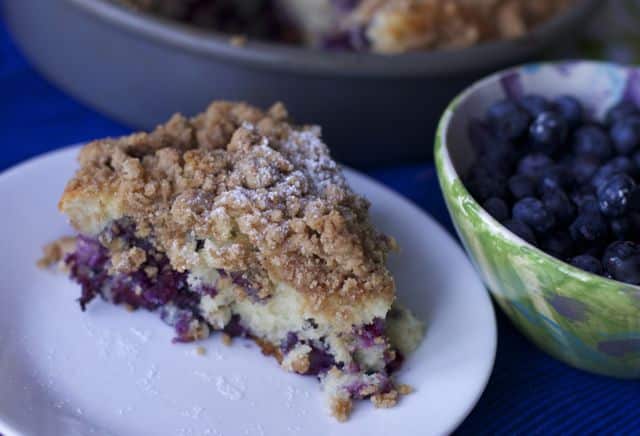 Breakfast cakes that taste amazing but have fewer calories won’t feel like you are on a diet. Low fat blueberry Crumb Cake Recipe 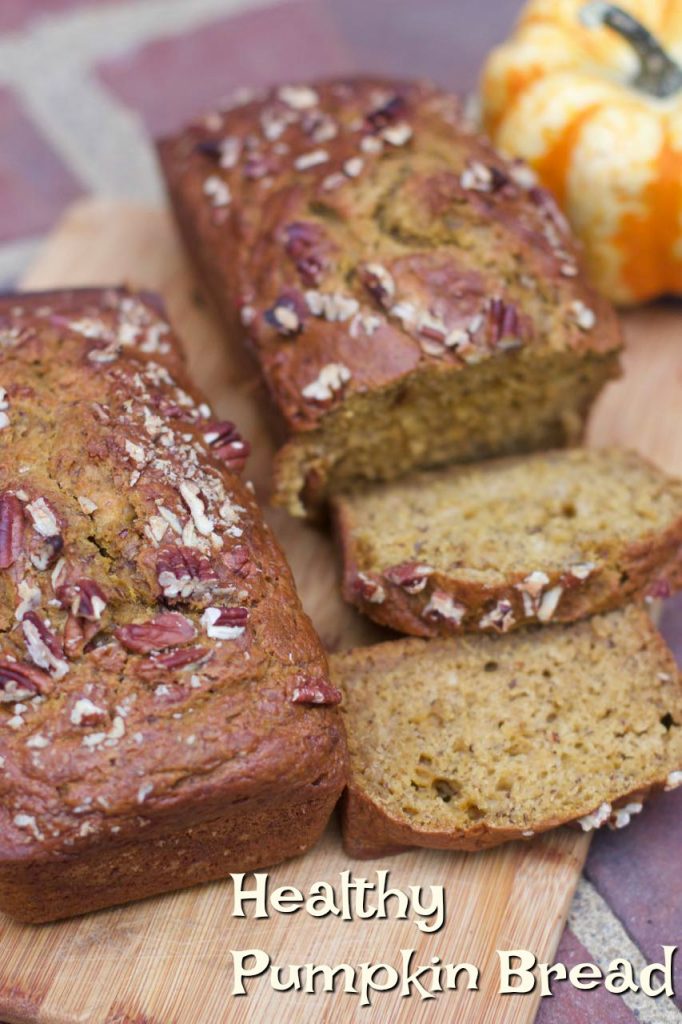 Another amazing quick bread that is full of vitamins and healthy substitutions. Healthy Pumpkin Bread Recipe With A Secret Ingredient 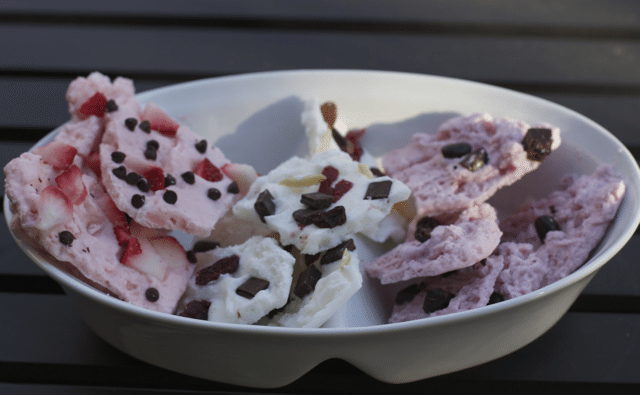 So we have shared some of our favorite low fat recipes, we would love to know some of your tricks too.